Virat Kohli and AB de Villiers, these two names have been synonymous with the Royal Challengers Bangalore (RCB) franchise in the Indian Premier League.

The on-field partnership between Virat Kohli and AB de Villiers used to be one of the favorite highlights of the league. Together, they have given several match-winning performances for RCB and have shattered numerous records together. Both the talismanic batters raised the standards of batting in the IPL and scored hundreds of runs for their team. 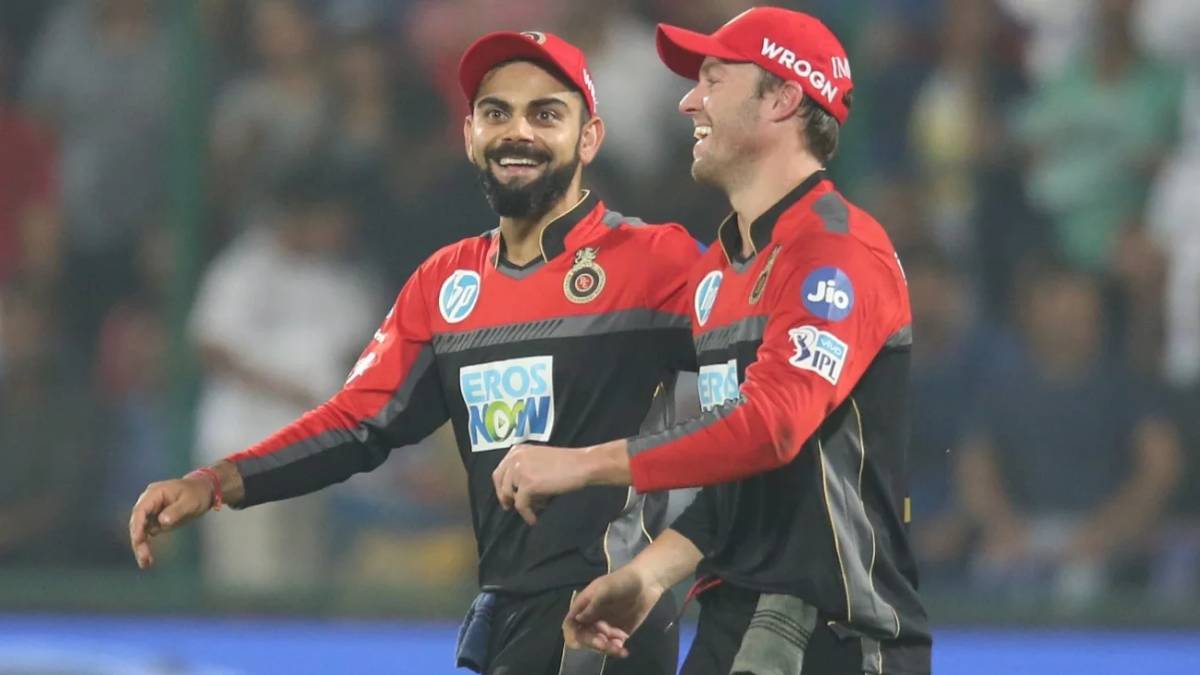 However, this will be for the first time in over a decade that Royal Challengers Bangalore (RCB) will be without the services of the now-retired South African star batter AB de Villiers when the 2022 edition of the Indian Premier League begins.

While he will be missed badly on the field during the RCB games, there are chances that AB de Villiers could reunite soon with the Bangalore-based franchise, but this time in a different role.

Well, if reports are to be believed then RCB is keen to have him as a mentor and an announcement could be made on March 12 when they announce their new captain. As per reports, de Villiers has also shown his interest to get associated with the franchise as he feels that he has a lot to serve in a different capacity.

Meanwhile, the RCB is also all set to announce their captain anytime soon now. Talking about the squad, with the absence of AB de Villiers in the Bangalore-based franchise, the squad features the Golden trio of Faf du Plessis, Glenn Maxwell, and Virat Kohli.

Virat Kohli Put His Life In Danger Because Of Mutton-Rolls