Hardik Pandya Answered The Burning Question: The Gujarat-based franchise, which is all set to make its debut in the cash-rich league in the upcoming 2022 edition of the Indian Premier League has unveiled its new jersey ahead of the upcoming season.

On Sunday, during the event, Hardik Pandya was asked whether the fans would get to witness the all-rounder bowl again in the upcoming IPL 2022. 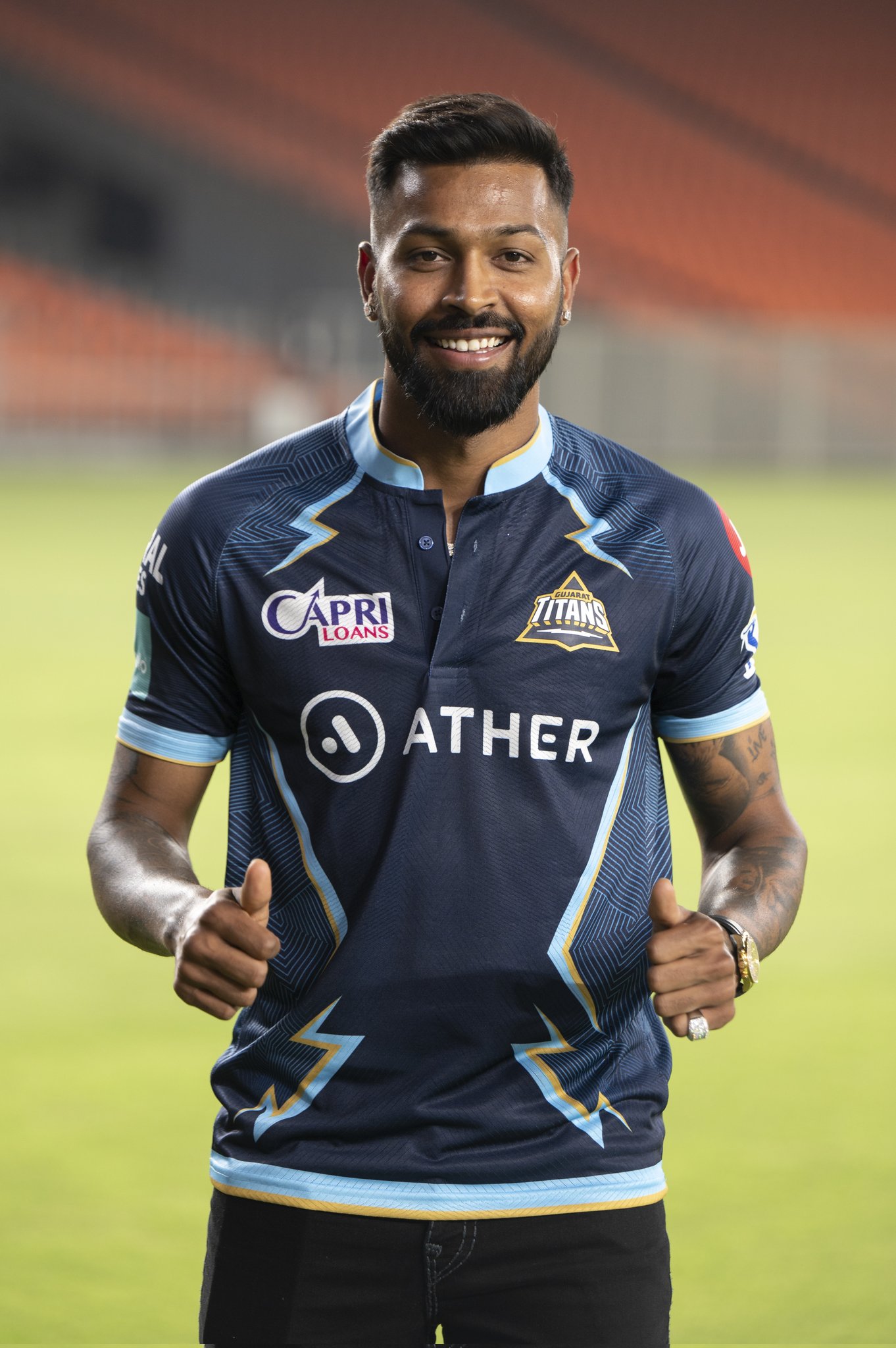 For the unversed, Pandya has struggled to manage his bowling workload post his back surgery. His last appearance for team India came against Namibia in the T20 World Cup at Dubai on November 8.

The cricketer will return to action in the IPL and will be seen in a new avatar as the captain of Gujarat Titans. He was roped in by Gujarat Titans for INR 15 crore in the pre-auction draft and was named the captain of the side. However, ahead of the league, one question that remains unanswered is whether he will be seen bowling in the upcoming season or not. This has been one of the most awaited updates about him.

Recently, during an event, Hardik Pandya was asked the burning question about whether he would bowl again. Responding to which, Pandya said: “Sir, it would be a surprise, so let it be a surprise,”

Further, Pandya also talked about his upcoming stint as the captain. He said captaincy is all about man-management. He said: “Success is theirs, failure is mine. Our role will be to make sure the players are comfortable in whatever capacity we can help them out. Clarity, honesty has to be there,”

He added: “In good times they don’t need any of us. But the season will test you, there will be difficult times and that’s when we will be there to support them,” 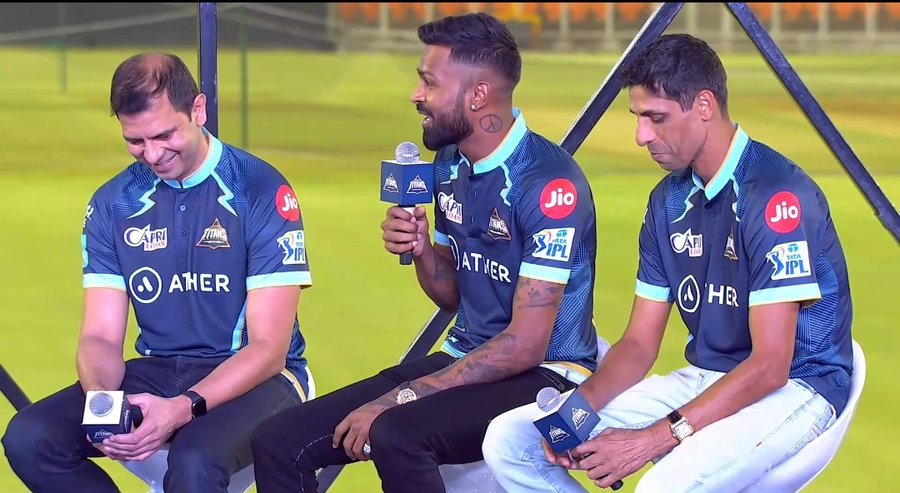 “We want to create a culture where all the players feel at home, we want to give them a sense of security then only we can get the best out of them. We want to make them feel like they belong here. It’s about creating a new culture.”

Also Read: Here’s Why Mohammed Shami Is A Big Headache For Batsmen