Australia’s limited-overs skipper Aaron Finch has created a new record in the IPL, furthering only his previous record, as he is set to become the first-ever player in the history of the tournament to be part of 9 different IPL franchises! 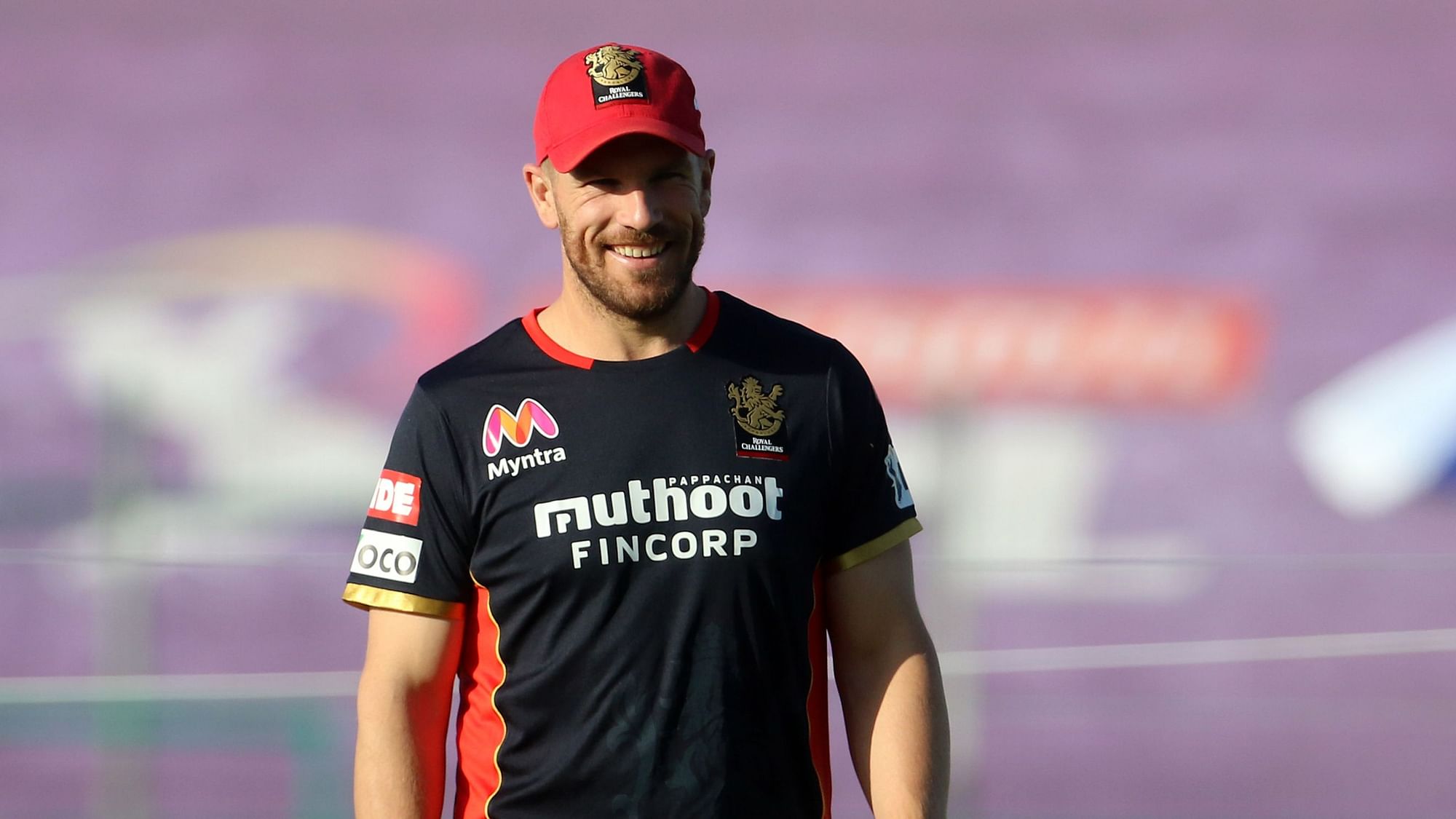 Finch, who led Australia to the T20 World Cup last year and was in good form during the BBL, has been roped in by the Kolkata Knight Riders (KKR) for IPL 2022 as a replacement of Alex Hales. The English star, who was bought by KKR for his base price of INR 1.5 crore at the mega-auction, pulled out of the IPL 2022 citing “bubble fatigue and his mental well-being”.

Finch, who had gone unsold in the mega-auction, now gets a contract from the Knight Riders worth INR 1.5 crore. KKR is now Finch’s ninth IPL team; no other player has played more than 6 IPL franchises.

As a 24-year-old youngster, Finch had started his IPL journey in 2010 playing for Rajasthan Royals. He then spent the next two seasons at Delhi Daredevils (now Delhi Capitals) before playing one season for the now-defunct Pune Warriors India.

As Finch grew in stature in international cricket, he got a hefty 4 crore contract from Sunrisers Hyderabad for the 2014 season before Mumbai Indians bagged him in 2015, but his season with Mumbai came to an early end with a hamstring injury. Venky Mysore, the CEO and MD of KKR, said “We are delighted to welcome Aaron Finch, the T20 World Cup-winning captain, to the Knight Riders family. He is excited about joining the rest of the KKR squad in Mumbai and we look forward to benefiting from his vast experience.”

Also Read: Sachin Tendulkar Gave A Warning To Shoaib Akhtar That He Will Never Forget

MS Dhoni vs Virat Kohli: Who Has Better Numbers As Indian Captain