India’s star all-rounder Hardik Pandya has got the green signal to lead Gujarat Titans in the upcoming 2022 edition of the Indian Premier League after a general assessment at the National Cricket Academy (NCA) in Bengaluru.

Hardik Pandya, who was roped in as the marquee signing of INR 15 crores by the new franchise – Gujarat Titans, is all set to make his captaincy debut in the upcoming season of IPL. The injury-ravaged all-rounder had reached in at the NCA for the fitness test on Monday. 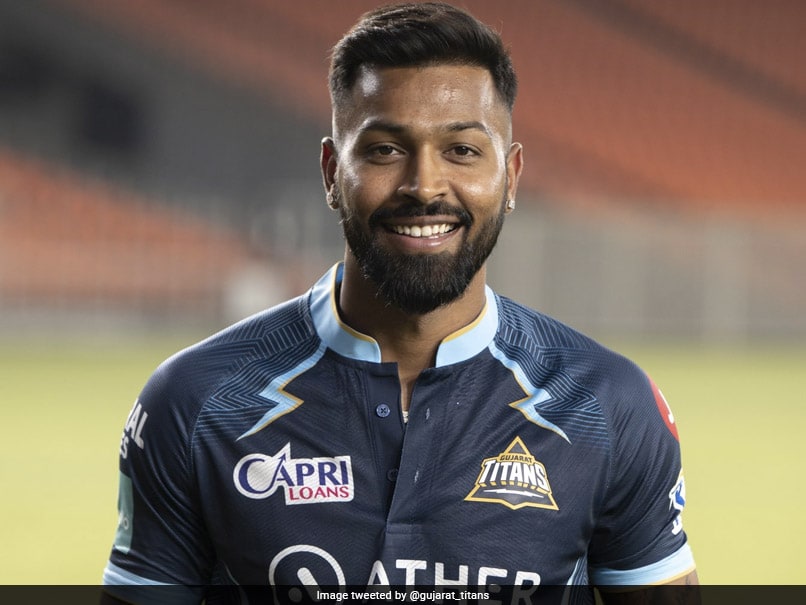 Now as per a report filed by news agency PTI, it has been learned that Hardik bowled at the NCA and he has cleared the Yo-Yo Test with flying colors. “Let’s make it clear. Fitness test clearance is only for those who are coming back from injury. In case of Hardik, it was about getting a general fitness assessment going into the gruelling IPL season,” a BCCI source told the news agency.

According to the report, the NCA team didn’t even mandate Pandya to bowl for the fitness test but he insisted on bowling as he is eyeing to make an impressive comeback in the Indian national cricket team.

“He didn’t need to bowl at NCA but he has bowled for considerable time and in the range of 135 kmph. On the second day, he crossed the Yo-Yo test with flying colours with a 17-plus score which is much above the cut-off level,”

Meanwhile, fans on social media were thrilled after the news of Hardik Pandya clearing the yo-yo Test came out. From experts to fans, everyone took to Twitter and shared amazing reactions to the great news.

Here, check out some of the best reactions from the fans to this:

this season is pandya season??

It took some time to come back to bowling. But now it’s time to remind the world who the real gun fast bowing all rounder is, for team India! ?? https://t.co/RGyvCbb7uG

The real All-rounder will be back .
Yes ?? https://t.co/jRPjSlY0kA

Fcuk Gujarat Titans (except Gill), this is brilliant news for India above all. https://t.co/IIFiVEjxSZ

Looks like Hardik is really going to rock this season https://t.co/VLHufFy85w

Also Read: Suresh Raina Is A Kashmiri Pandit And Here’s How He Reacted To ‘The Kashmir Files’

WTC Point Table: Here’s How India Can Make It To The Finals