It was a big surprise, not just for RCB fans but for everyone, that Yuzvendra Chahal was not retained by the franchise, despite the leg-spinner being their all-time leading wicket-taker and, importantly, RCB retained only three players – Virat Kohli, Glenn Maxwell, Mohammed Siraj – when they could have retained Chahal as well.

Joining the franchise in 2014, Yuzvendra Chahal has picked up 139 wickets for RCB in 114 IPL matches, at an economy of 7.59 – which is laudable given he bowled mostly at the batting-friendly M Chinnaswamy Stadium. 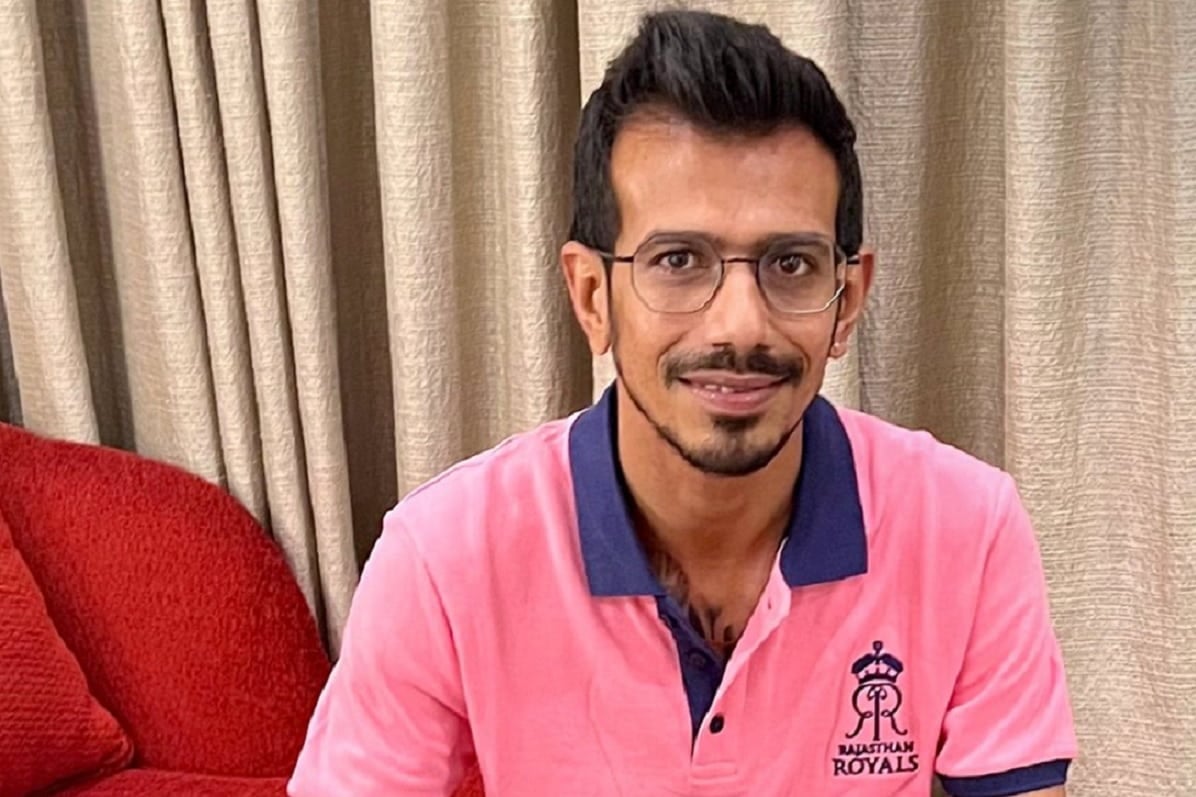 The other point fans have been speculating is that Chahal may have himself asked not to be retained and to go in the mega-auction. However, now, the leg-spinner himself has revealed that it was RCB who decided to release him.

Chahal has revealed that Mike Hesson, RCB’s director of cricket, rang him up and informed him of the franchise’s decision.  The leg-spinner said that he will continue to love the RCB fans.

“The reality is that Mike Hesson called me and said ‘Listen Yuzi, there are three retentions.’ They didn’t ask me whether I wanted to be retained or tell me if they wanted to retain me. They just talked about the three retentions and I was told that – ‘we will go for you in the auction’,” Yuzvendra Chahal told The Times of India.

“Neither was I asked about money nor did I get any offer of retention. But I will always be loyal to my Bangalore fans. I love them so much, no matter what.”

He was then bought by Rajasthan Royals for 6.5 crore at the mega-auction; RCB didn’t even bid for him. Yuzvendra Chahal reiterated that money was not in his mind and he’d have loved to stay at RCB, a franchise where he attained all his IPL success that paved his way to the Indian team.

“The thing is they never asked me. They just called me and told me about the three retentions. If they had asked me whether I wanted to be retained, I would have said yes. Because money is secondary to me. RCB have given me so much, they gave me the platform, they gave me so much love and support, the fans gave me a lot of affection. Yes, I am attached to RCB emotionally,” the 31-year-old leggie added.

At Rajasthan, Chahal has been paired with senior off-spinner Ravichandran Ashwin. Not many fans would know is that Chahal’s first team was RR, way back in 2010, and he’s excited about his return to the Royals and also about teaming up with Ashwin.

“I am very excited. In 2010, I was with Rajasthan Royals. I was in the squad but didn’t make it to the main team (playing eleven). After a long time, say more than 10 years, I am back where I started. I am so happy and excited to be part of the team once again. It’s my first (IPL) family you can say as I started my IPL journey from here. I am excited to share the ball with Ashwin bhaiya,” Yuzvendra Chahal expressed his excitement.