Rajasthan Royals all-rounder Riyan Parag is eager to pick Ravichandran Ashwin’s brains when the youngster and the experienced pro play together for the Rajasthan Royals in the upcoming IPL 2022 season.

Ashwin was bought for 5 crore by the Royals after a fierce bidding competition with Ashwin’s previous employers, Delhi Capitals. 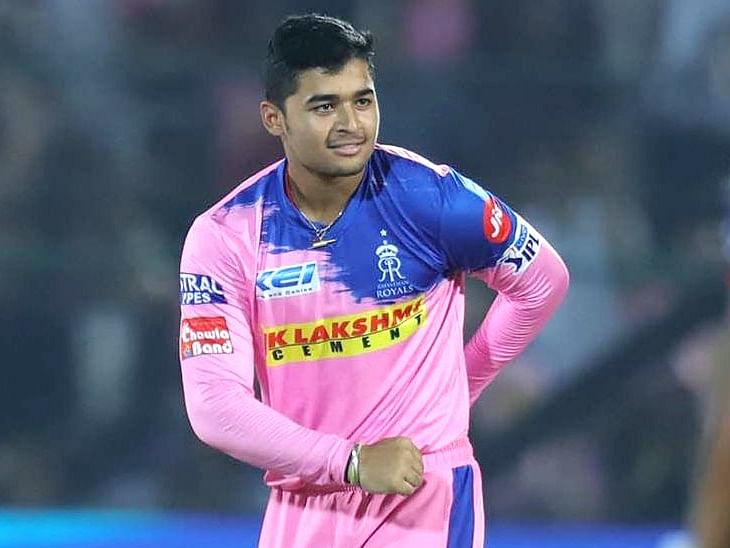 20-year-old Riyan Parag, an off-spinner and a finisher, hailed Ashwin as one of the best off-spinners in the world, and asserted that his bowling, both with red ball and white ball, is only going to get better with the time he will spend with the champion off-spinner who is now India’s second-highest Test wicket-taker,

“That will definitely be Ashwin… If not the best ever, he’s like one of the best off-spinners going around in the world,” Parag said.

“I’ll definitely try to carry a red ball with me in the tournament so that I can get a few tips. But even with the white ball, I think if I can pick his brains on the varieties and all the mysteries. I think my white-ball bowling is going to be much better after the season.”

Parag was with the Royals for the past three seasons and have shown impressive signs having played 30 games. Looking at his development and potential, RR went after him again in the mega-auction and snapped him for 3.8 crore.

“I started my IPL journey at the Royals, and I’m delighted that I was bought back. I know there were four teams involved in the bidding and it was nice to see that because that means I’ve been doing something right,” said Parag.

About the Royals, he added: “Why this team means so much to me is because of the very family vibe, where everyone takes care of you, everyone is very friendly and approachable.” In the recent Ranji Trophy, the Assam cricketer scored 293 from six innings at an average of 48.83 with his highest being 91; he also took seven wickets at an average of 24.42. Parag though is looking for improvement and is hoping to adjust soon to white-ball cricket.

“I missed a few 100s, I think I was in good nick and was batting well. In terms of bowling too, I got my first five-for. So yes, there is still huge scope for improvement. The focus now is on prepping up for the IPL as I’ve played less white ball cricket in the last month or so, but a few sessions of good practice should help in preparing,” the youngster explained.

Also Read: Every Person Must Listen To This Conversation Between DJ Bravo And Sadhguru