Mumbai Indians’ captain Rohit Sharma opined that his side does not have any extra advantage over other teams of playing matches in their home city as many people have been talking about.

Only MI get to play in their home city this season: Mumbai and Pune will host all the 70 league games in four stadiums as the board wanted to create “a single hub to avoid air travel” to avoid the risk of covid-19 that disrupted the tournament last year. 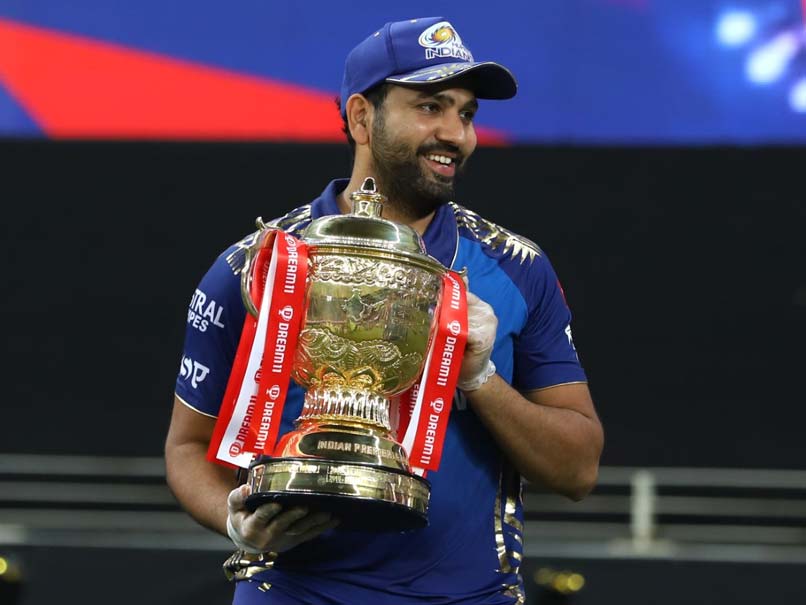 MI will play three matches in Pune and rest in Mumbai – four at Wankhede, three at Brabourne, and four at DY Patil Stadium – with 25 percent of the capacity crowd allowed at all grounds.

However, Rohit Sharma pointed out that most of their squad comprises of new players – only six of their players have previously been part of the MI side that has played at the Wankhede in the IPL – and also that MI haven’t played in Mumbai in the last two seasons – the 2020 IPL was in UAE and Rohit’s team played in Chennai in the first half of the tournament last year.

“I hope you saw the auction, relatively new team, lot of new guys have come into the team, so I don’t believe in added advantage because these guys, like lot of the guys 70 (or) 80 percent of the squad has not played in Bombay before,” Rohit said at a virtual press conference on Wednesday.

“We all are playing in Bombay after two years, we have not played a single game in Mumbai, in fact the other franchises have played in Bombay last year, we didn’t get to play, so no advantage,” the MI skipper added.

The five-time champions have been given an early blow as one of their key batsmen, Suryakumar Yadav, is all but confirmed to miss out on their first game on March 27. Suryakumar is still at the NCA in Bangalore recovering from the thumb fracture he sustained last month against West Indies.

While Rohit remained tight-lipped about the availability of Suryakumar, it has been learned from various sources that the batsman will miss MI’s opening game against Delhi.

“Surya is at NCA at the moment, he is recovering well, he will be here soon and I can’t give you his availability now, whether he will be available for first game or not, but we are trying to get him as soon as possible, once we have the clearance from the NCA,” the MI skipper said.

Fans React After MS Dhoni Resigned As Captain Of CSK