The IPL 2022 is likely to be MS Dhoni’s swansong, the Ranchi-born who has led the Chennai Super Kings to four IPL titles so far – only behind Rohit Sharma who has won Mumbai Indians five IPL trophies.

While Dhoni remains one of the best T20 captains in the world, and amongst the finest stumpers, there have been questions and doubts over his batting prowess in the past couple of seasons. However, there was a change in his batting position from 2020 to 2021: in the 2020 season, Dhoni had batted at number 4 and 5 in a combined 9 innings out of 12, while in the 2021 season, Thala pushed himself down batting often at number 6 and 7, he batted only once at number 4 last season and zero times at number 5.

Dhoni’s best knock last season came in the important Qualifier 1 against Delhi Capitals – an innings of 18* off just 6 balls in which he smashed 3 fours and a six to propel his side through to the final – came while he was batting at number 7. 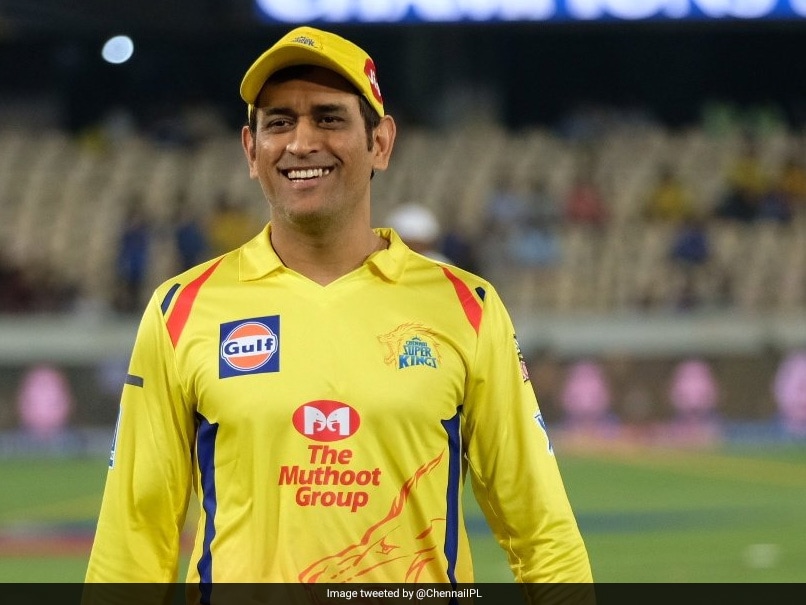 That Dhoni demoted himself down the order last season compared to 2020, when for the first time CSK failed to reach the playoffs, was a clear indication that Dhoni and the CSK management had understood where the skipper would be utilised the best as a batsman.

Having played his last international match in 2019 and with barely any domestic game behind him, it felt that Dhoni was best used when batting for a minimum amount of time as possible. Instead of now anchoring or building up his innings, the 40-year-old now is best suited to just be a smasher in the death overs coming in at number 6 or 7. Coming in only the last phase of the innings, Dhoni will have his own license and more importantly, the clarity of his objective as to how to go about his innings – simply to whack as many as he can in his territory, the death overs.

Ravindra Jadeja, in his stellar form with the bat, will get more promotions in the batting order – as he did last IPL and has been getting for India recently – while Dwayne Bravo, now retired from international cricket and not in great touch with the bat, will be pushed down in the order than Dhoni, especially in absence of Deepak Chahar.

The famous phrase ‘Mahi maar raha hai’ is perhaps going to be regularly used this season as the Dhoni, the ‘Thala’, arguably the greatest ever finisher in white-ball cricket, is expected to just hammer down the bowling attack coming in late at number 6 and 7. These are two positions that we feel Dhoni should and will bat in IPL 2022, which is likely to be his last IPL tournament.