Here we look at which team from the eight teams till last season has been at the bottom of the table most number of times: 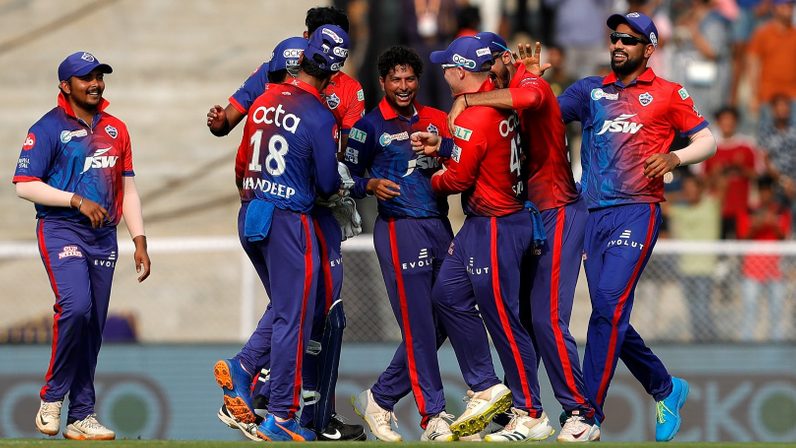 From 2011 to 2018, Delhi were perhaps the worst franchise in the IPL, with frequent captain changes and no identity in the franchise. However, the appointment of Shreyas Iyer as captain mid-season in 2018 and Ricky Ponting as head coach changed their fortunes. They reached the playoffs in each of the last three seasons and also the final in 2020 but failed at the last hurdle.

The Punjab Kings (previously Kings XI Punjab) have been the most disappointing – and unsuccessful – franchise in the entire 14 IPL seasons; they have qualified for the playoffs only twice – in 2008 they bowed out in the semi-final and lost the final in 2014. Rest, they have finished in the bottom half of the table in 12 seasons, thrice – in 2010, 2015, 2016 – at the eighth position.

In the past four years – under the captaincy of R Ashwin and then KL Rahul – Punjab have made performed well in the first half of the season, but faltered in the second half to lose out on a playoff berth.

The Royal Challengers Bangalore and their fans have had their hearts broken thrice when the team lost the finals in 2009, 2011, and 2016.

They have also, though, concluded their season at the bottom of the table twice – in 2017 and 2019, both under the captaincy of Virat Kohli.

Kolkata Knight Riders in 2009, Rajasthan Royals in 2020, and Sunrisers Hyderabad in 2021 – all three have been subjected to the last position only once in their history. KKR have won two IPL titles while RR and SRH have one each IPL trophy to their name.

KKR have been a consistent team since Gautam Gambhir took over while RR have done badly after Shane Warne left the IPL. In their last 7 seasons, RR have reached the playoffs thrice. SRH, on the other hand, have been consistent since making their debut in 2013: they have finished in the top four 6 times out of their 9 seasons.

Coming to the powerhouses and the most successful IPL franchises: Mumbai Indians, who have won 5 titles, and Chennai Super Kings, who have lifted the trophy four times. Unsurprisingly, both the teams have never – never – finished last in the points table.

The closest Mumbai Indians came to the bottom of the table was in 2009 when they were 7th. They have ended up in the top four in 9 of their 14 seasons.

CSK are the most consistent team in the IPL history; in their 12 seasons – they were banned for two years – they have finished in the top four 11 times, and reached the final 9 times. The only time they failed to qualify for the playoffs was in 2020, when they finished 7th.

IPL 2022: Know The Cost Of Each Ball Used In The Tournament