Pakistan Cricket Board chief Ramiz Raja once again wants to approach the BCCI president Sourav Ganguly to discuss his proposal over the possibility of Pakistan and India resuming their cricketing ties. While the chances of bilateral series taking place anytime soon look unlikely, Raja has once again requested to bring the concept of a four-nation tournament.

Earlier this year, Ramiz Raja had said that he would like to propose the 4-national tournament to the ICC, adding that the profits earned from such a tournament can be shared on a percentage basis with all the members of the ICC. He said that the tournament will include India, Pakistan, Australia, and England with the host nation taking turns every year. 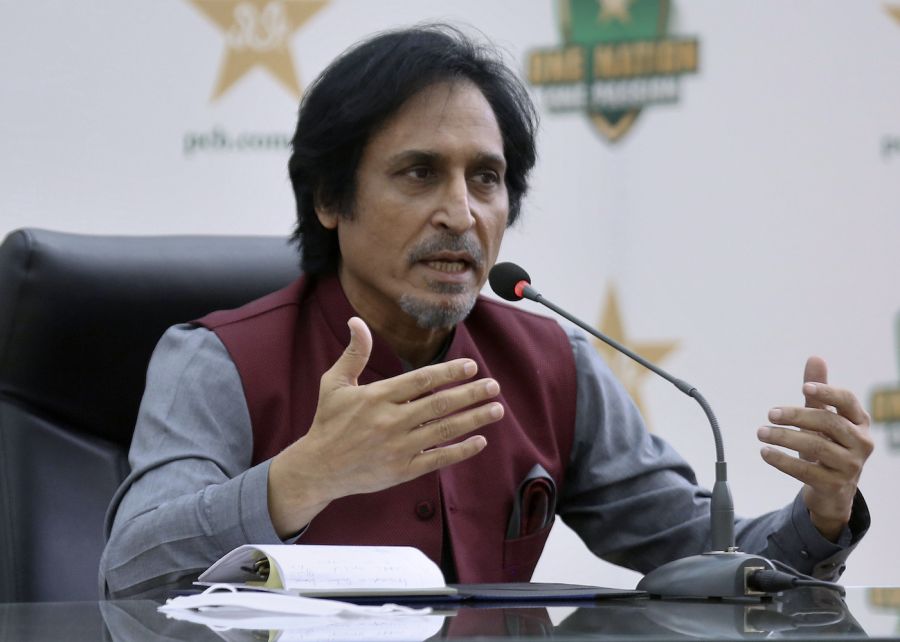 Raja believes that T20 leagues across the world are hampering international cricket, especially bilateral and tri-series. Recently, during the media interaction, Ramiz Raja said that the popularity of India-Pakistan contests is such that efforts need to be made to make sure that the fans get to witness both the arch-rivals even beyond the ICC tournaments. He said:

‘I’ll talk to Ganguly regarding a four-nation tournament. The future of cricket is in triangular and four-nation competitions. Twenty20 leagues are taking away eye-balls from bilateral cricket, of which the novelty factor is decreasing,”

He added: “I think it’s unfair to keep fans away from India-Pakistan contests. India-Pakistan [2022 T20 World Cup] tickets were sold in one day, we don’t have a political perspective on things and if a fellow cricketer is leading the BCCI, we should be approachable to each other since we don’t know politics.”

It has to be noted that Ramiz Raja’s concept of a four-nation tournament received a cold shoulder from BCCI secretary Jay Shah, who called it a ‘short-term commercial initiative’. However, despite getting rejected by the Indian board, Raja has once again expressed his desire to have a series between the four nations.

“We have to look at the rules but I believe that the four-nation tournament should have a separate CEO to run it and it should be held in a 15-day window every year. The idea is for each participant to take turns in hosting it annually and the revenue to be shared among the cricket boards. We don’t need third-party interference,” Raja pointed out.

Also Read: Wasim Jaffer Has Sparked A Controversy With His Latest Statement On Rishabh Pant