Ravi Ashwin Slams IPL’s Critics And Sends A Strong Message: The Indian Premier League is one of the biggest and the most loved leagues around the world. It won’t be wrong to say that the Indian Premier League has revolutionized franchise cricket all over the globe. Not just it gives a platform to the talented cricketers from around the world to showcase their talent but also gives them a handsome pay-cheque.

However, time and against critics have always criticized the cash-rich league as they felt that this tournament has impacted several international teams as players now prioritize playing in IPL over their countries.

Now, India’s sensational off-spinner Ravi Ashwin on his YouTube channel gave a strong reply to the IPL’s critics.  Ashwin has actually retorted back at the recent statements by England sports journalist Lawrence Booth, who had criticized the Indian Premier League by stating that the Indian T20 League occupies one-sixth of cricket’s calendar year. 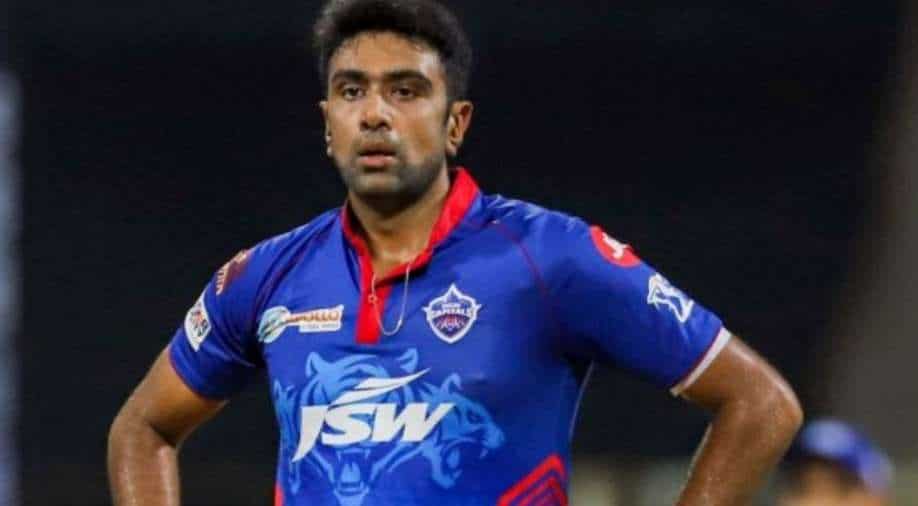 Giving it back to the critics, Ashwin said that even leagues like the English Premier League (EPL) in football happen for a period of 6 months. He also stated that there are gaps between the games and the players only around 2 matches in a week. He said:

“Lawrence Booth (English journalist) had tweeted about IPL fixtures saying it takes almost one-third (one-sixth) of the year. Even the English Premier League happens and almost has a six-month window. The players will have more gaps between matches and they will have only one or two matches per week,”

“Because of this IPL window, there might be a chance that other formats of international cricket or world events might get shortened. For example, while EPL is taking place in football, there will be simultaneous leagues taking place in Italy, Spain, etc. And they will have a champions league as well. And four years once, they have a FIFA World Cup as well.

Further, Ashwin also said that he is not sure that cricket will get to a stage where IPL is occupy almost half the calendar year. He also highlighted that IPL has a lot of potentials but it has always been under the radar. He said:

“IPL has been under the radar for so many years now. Suddenly, some ex-cricketer will say something bad about IPL without any reason. Imagine the situation in 2008 or 2010. There were only 20-25 cricketers who would be in the Indian setup for representing Team India,” 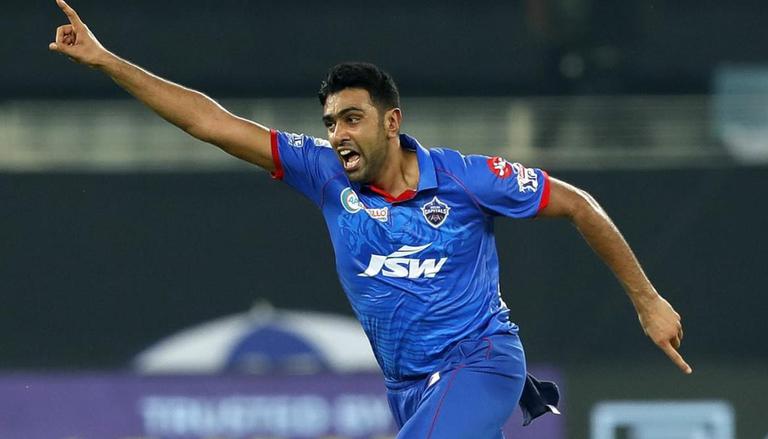 Ravi Ashwin further talked about the positive impact of the IPL on Indian cricket. “Even when I started, my parents and grandparents asked me if cricket will help me to support financially. Only 15-20 or 25 cricketers will get opportunities in a 10-year span. But now, because of the IPL, at least 75-80 Indian cricketers are getting opportunities every year,” said the off-spinner.

He added: “It doesn’t stop with the IPL alone. Players get opportunities to play in the Syed Mushtaq Ali Trophy and showcase their talent there as well. In addition to that, players also get opportunities in Media, coaching setup, or some other ecosystem setup that gives them opportunities. That is a massive tick for IPL.”

Jasprit Bumrah Reveals Why His Celebrations Are Silent These Days