The star bowler, who was undergoing rehab at the National Cricket Academy (NCA) in Bengaluru, where he was recovering from the quadricep tear he picked during the T20I series between India and West Indies, looked all set to return in the IPL. However, the Chahar picked up a back injury that has prevented him to take part in the ongoing season of IPL. 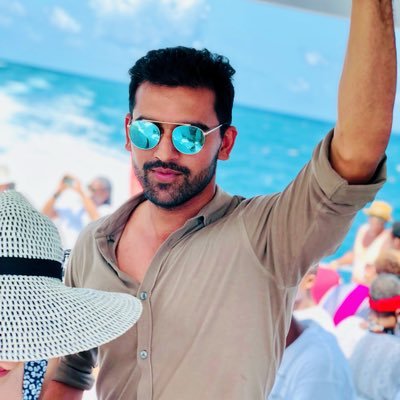 Deepak Chahar was bought back by Chennai Super Kings for a whopping amount of INR 14 crore in the IPL 2022 mega-auction however he had to miss all of the CSK’s five matches due to a back injury. On Friday, IPL via an official press release confirmed Chahar’s exit from the IPL 2022 season.

“Chennai Super Kings bowler Deepak Chahar has been ruled out of the TATA Indian Premier League (IPL) 2022 owing to a back injury,” said the IPL in a statement.

Meanwhile, hours after IPL released an official statement, Deepak Chahar took to Twitter and penned an emotional note for his fans. In his Tweet, Chahar expressed how he “really wanted to play” and also promised his fans that he will come back better and stronger. He wrote:

“Sorry guys unfortunately I will be missing out this season of IPL due to an injury 🙁 Really wanted to play but will come back better and stronger like I have always done. Thanks for always supporting me with your love and wishes. need your blessings. see yaa soon.”

IPL 2022: Umran Malik Bowled A Dream Over To Shreyas Iyer