Australia’s star player David Warner was making a return to the Delhi-based IPL franchise after a long wait of 9 years, however, all his plans were shattered by Lucknow Super Giants’ young and talented Ravi Bishnoi.

David Warner was playing his first game of the ongoing 2022 edition of the Indian Premier League and he was expected to make it big in the ongoing match against KL Rahul-led Lucknow Super Giants.

However, his stay in the middle was cut short after he got perished to a Ravi Bishnoi delivery in an attempt to smash the shot. Warner top-edged the ball straight to Ayush Badoni, who was quick to catch the ball.

Warner walked back to the pavilion after playing a disappointing knock of 12-ball four. However, this isn’t the first time that Ravi Bishnoi has been successful in crushing the plans of the Australian player. In fact, did you know that Warner is Bishnoi’s bunny? Well, Bishnoi holds a very impressive record against Warner. The young Indian bowler has managed to remove Warner on three occasions, however, the special thing about the record is that he has been able to do so within just six deliveries.

Yes, you read that right. In those three innings when Warner faced Bishnoi, he was only able to score just five runs. 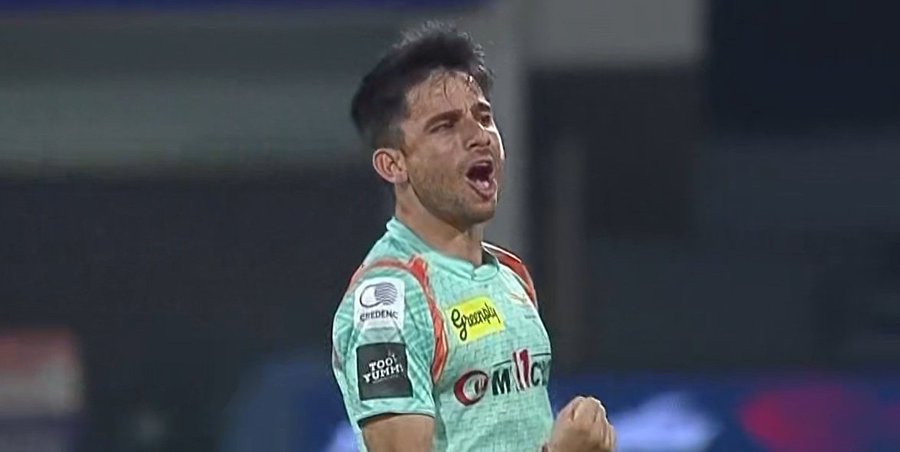 Meanwhile, talking about the game, after removing Warner, Bishnoi further picked another wicket of Rowman Powell. Delhi Capitals’ star opener Prithvi Shaw played a blistering knock of 50 runs off 30 balls as he announced his return to form in style. Delhi Capitals has posted a target of 149 for Lucknow Super Giants in the ongoing game.

IPL 2022: Here's How Rishabh Pant Turned Things Around After Playing A Maiden