SunRisers Hyderabad‘s new bowling sensation Umran Malik has been making a lot of news lately in the ongoing 2022 edition of the Indian Premier League, all thanks to his express speed and raw talent, which has left everyone talking about him.

He has been receiving praises from all corners for his pace and athletic skills. Not just this, several former cricketers and experts have been calling for his inclusion in the Indian national cricket team and to be guided and trained properly for it.

On Monday, the J&K superstar once again hogged all the limelight as he bowled the faster delivery of the competition as he clocked 153.3 kmph against Gujarat Titans in the ongoing IPL 2022 game at the Dr. DY Patil Sports Academy, Navi Mumbai. Earlier he had bowled 153.1 kmph against Chennai Super Kings. 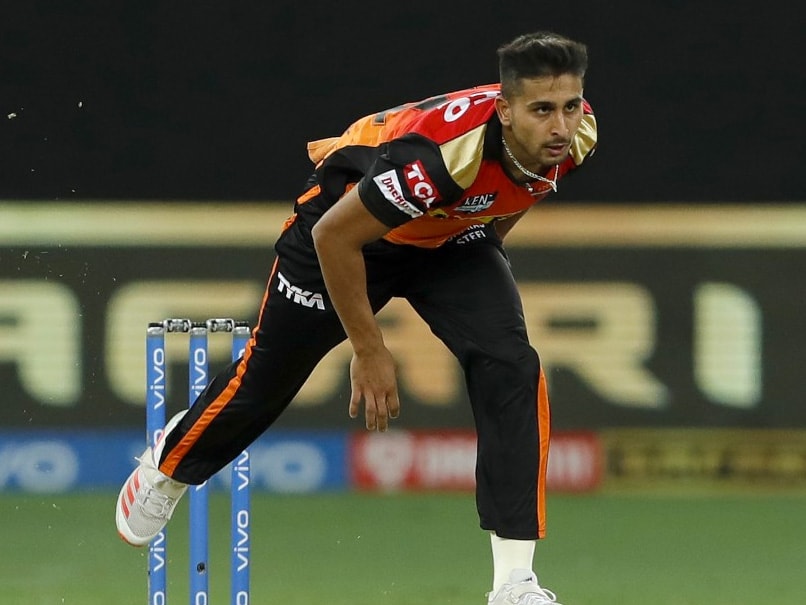 Infact, Umran Malik was too quick for Matthew Wade throughout his over. He even managed to take his wicket. This happened during the 6th ball of the 7th over when Malik came from ’round the wicket and angled in a fuller deliver at a speed more than 149 clicks and on the middle stump. Wade looked to hit it away leg side but the ball sneaked past the willow and crashed into the pads. There was a huge appeal from Malik’s side and Wade went back to the pavilion after scoring 19 runs.

After that stunning delivery, popular commentator and cricket analyst Harsha Bhogle took to Twitter and shared his thoughts on the same. In his Tweet, Harsha hailed the brilliance of Umran Malik and how got better of a T20 World Cup winner. He wrote:

“That over from Umran Malik had everything. Hit a top batsman on the grill, felt the power of the counter-attack and knocked over a T20 World Cup winner with sheer pace”

That over from Umran Malik had everything. Hit a top batsman on the grill, felt the power of the counter-attack and knocked over a T20 World Cup winner with sheer pace

Also Read: IPL 2022: Everything You Need To Know About The New Mystery Girl

IPL 2022: Everything You Need To Know About The New Mystery Girl