Delhi Capitals captain Rishabh Pant played a scratchy, uncharacteristic knock of 39 runs off 36 balls against Lucknow Super Giants when the two sides met on Thursday evening at the DY Patil Stadium. Pant’s innings comprised of 3 fours and a couple of maximums

Pant and the rest of his Delhi Capitals batters failed to capitalize on the rollicking start that opener Prithvi Shaw had provided them with his blitzkrieg of 61 runs from 34 balls. Warner and Rovman Powell went out for single-digit scores and having eaten up balls, LSG seized the momentum that Shaw had given DC. 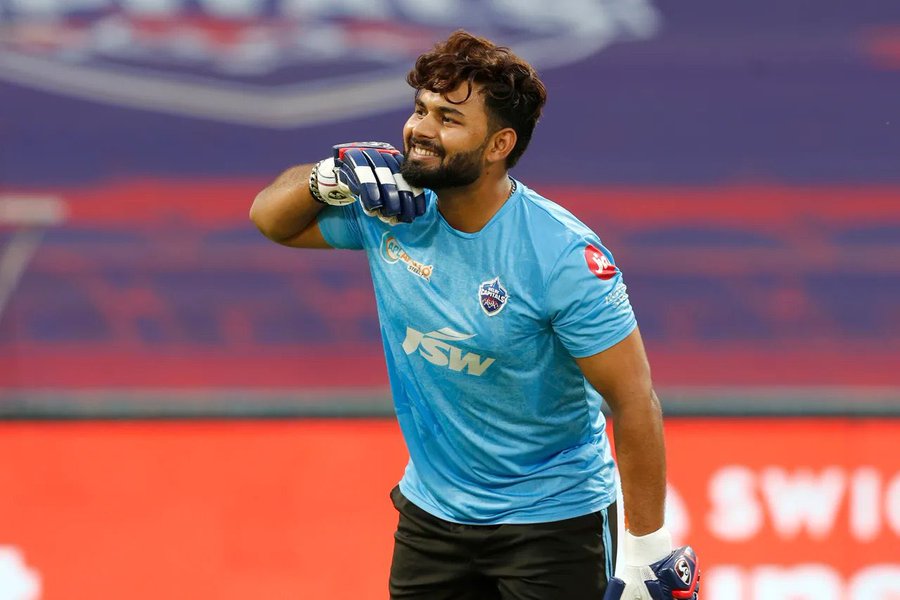 Pant was then given support by Sarfaraz Khan who was playing his first match of the season. However, the DC skipper, too, like Warner and Powell, found it extremely difficult to get going on the sticky surface that had good help for the spinners.

Pant was 3 off 7 balls when off-spinner Krishnappa Gowtham was called upon to bowl, LSG captain KL Rahul looking for the left-hander’s wicket. While Gowtham couldn’t deliver Pant’s wicket, he kept the batter tied down with a superb maiden over – only the sixth maiden over of this season.

Gowtham had a predetermined plan against Pant: keep on the off-stump to not give the left-hander room to hit hard and big. On the first ball, Pant missed the cut; on the second, he could only dab it to backward point; third was driven to cover; the next two balls were defended with Pant even trying to disturb Gowtham’s length by coming out of his crease. Pant then got a lucky escape on the last ball as he inside-edged a cut close to the stumps.

LSG had owned the middle-overs period and Pant was itching to tee off with the run rate dropping rapidly.

On 8 off 19 balls, Pant finally broke his shackles – succeeded in doing so as he’d been trying for a while – driving Bishnoi through covers for his first boundary. He suddenly got into his groove and then took on Australia’s white-ball specialist Andrew Tye in a massive 18-run over.

First, he hammered Tye down the ground for a four, followed by a maximum in the same direction. Next, a wide sandwiched between couple of dot balls as Rishabh Pant once again looked for a big hit – and he got it on the last ball of the over: the left-hander walloped Tye once again over long-off to complete a solid comeback.

On the other end, Sarfaraz got a couple of boundaries at the other end. However, with the pitch holding the ball and LSG bowlers smartly using their variations, the boundaries dried up again. Just one four came in the last three overs – that from Rishabh Pant, a mini-helicopter to Avesh, as DC crawled to a total of 149/3.

Also Read: Did You Know That David Warner Is Ravi Bishnoi’s Bunny?

IPL 2022: Did You Know That David Warner Is Ravi Bishnoi’s Bunny?