Fantasy Cricket Tips For CSK vs SRH: For match 17 of IPL 2022, it will be the battle between two of the three bottom-placed sides. Three losses in three matches for Chennai Super Kings meant that the defending champions have had their worst ever start to their IPL campaign and Sunrisers Hyderabad, who had finished at the eighth place last season, are now 10th with two losses in as many matches.

Both sides will clash on Saturday afternoon, April 9th, at the DY Patil Stadium as both aim for their first points of the season. 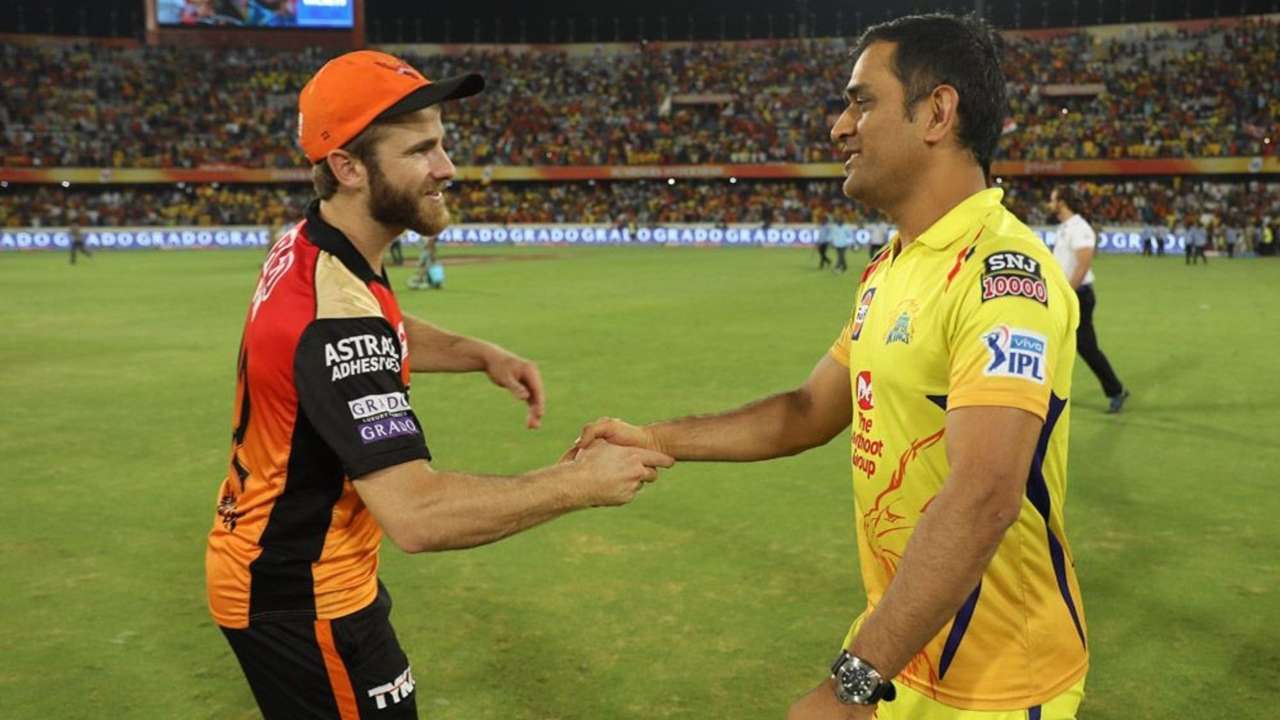 Here, we bring you the best fantasy cricket tips for this much-awaited contest:

With both sides struggling at the moment, expect another game with a par total. Since this is a day game, dew won’t affect the match and spinners will make a bigger impact on this than the night matches. Fantasy cricket tips: CSK have only one left-hander in their top four – Moeen Ali, who is a much better player of spin than de Kock and Evin Lewis who Sundar dismissed in the last game. Hence you can take the risk of excluding Sundar from your fantasy side.

Though Gaikwad has struggled for runs until now, his pattern of flop show in the first three games in the last couple of seasons ending means he could return to runs against SRH; also with the ball not expected to swing much in the day match, Gaikwad is a good choice.

Based on the above fantasy cricket tips, here is the best XI for CSK-SRH match on Dream XI:

Virender Sehwag Made A Strong Statement On Yuzvendra Chahal's Allegations