Former CSK captain MS Dhoni has found himself at the receiving end of criticism and trolling after he had a bad day at work in the ongoing IPL 2022 game against SunRisers Hyderabad.

Defending champions Chennai Super Kings haven’t had a great start in the ongoing season of IPL. The Ravindra Jadeja-led side has suffered three losses in the three games they have played so far in IPL 2022. They are currently locking their horns against Sunrisers Hyderabad, who are currently placed at the bottom of the points table.

Though, CSK has had a rough start to the season, but former captain MS Dhoni showed signs of his vintage form as he has scored 89 runs in three matches, including two not-outs and a half-century. However, he had a disappointing outing with the bat as he walked out to bat for CSK in the ongoing game. 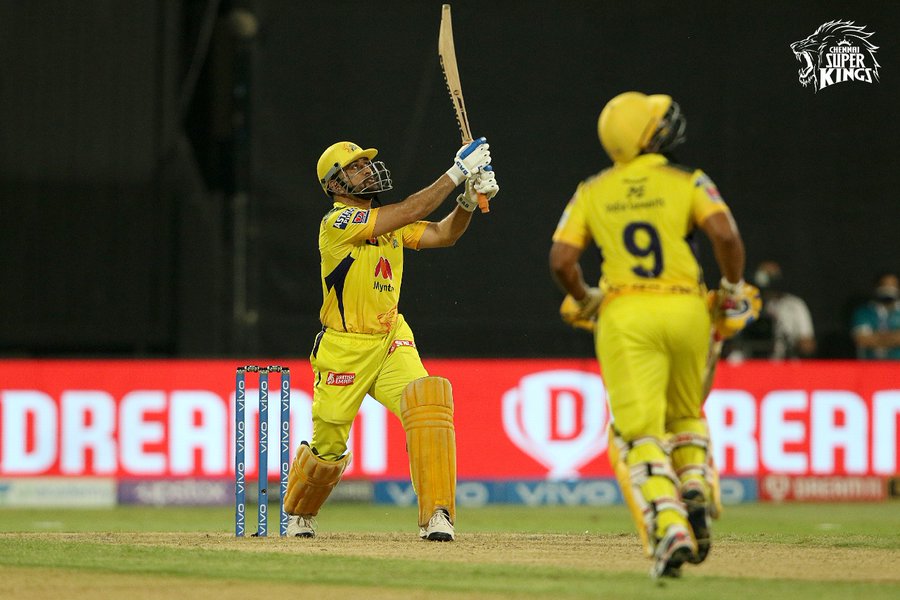 Well, CSK was sent in to bat first by SunRisers Hyderabad who won the toss and opted to bowl first at DY Patil Stadium in Mumbai. Ruturaj Gaikwad and Robin Uthappa walked out to open the innings for Chennai Super Kings, however, the team got off to a horrible start as they lost 2 quick wickets of their openers.

Ambati Rayudu stitched a 50-run partnership with Moeen Ali, before he was dismissed by Washington Sundar. Moeen Ali played a crucial role of 48 runs off 35 balls. After CSK lost their 5th wicket, MS Dhoni joined Ravindra Jadeja in the middle. A lot was expected from the duo to take their team to a safe and competitive total, however, MS Dhoni was dismissed after scoring just 3 runs.

MS Dhoni was dismissed after playing 6 balls by Marco Jansen, who delivered a shorter length delivery in the middle.

Meanwhile, fans on social media were left disappointed with the poor performance of MS Dhoni, who is now getting trolled left, right, and center.

Here, check out the reactions of Twitterati:

Rayudu, Dhoni and Bravo need to be dropped. This is horrible.

With Ms Dhoni in the team
i believe csk are playing with 10 players.#CSKvSRH #IPL2022 #MSDhoni #CSK #Thala @ChennaiIPL

Team in mud, but shamelessly smiling when Dhoni comes out to bat.

Dhoni when fans expect him to score good runs but he fails : #CSKvSRH pic.twitter.com/eEfSiOGKLU

Dhoni observed the pitch, now it is going to be easy for other batters to come.

IPL 2022: Harsha Bhogle Has A New Name For T Natarajan