Pat Cummins started his innings straightaway in the top gear and didn’t stop until he took his side, Kolkata Knight Riders, over the line with a display of staggering power and clean hitting against the Mumbai Indians in Pune on Wednesday night.

While MI prepared well for Andre Russell and dismissed him cheaply, executing their short ball plan to the tee, Cummins came out of nowhere – well from Pakistan after a long Test series – and ensued carnage: 56 runs from 15 balls, 6 sixes and 4 fours. 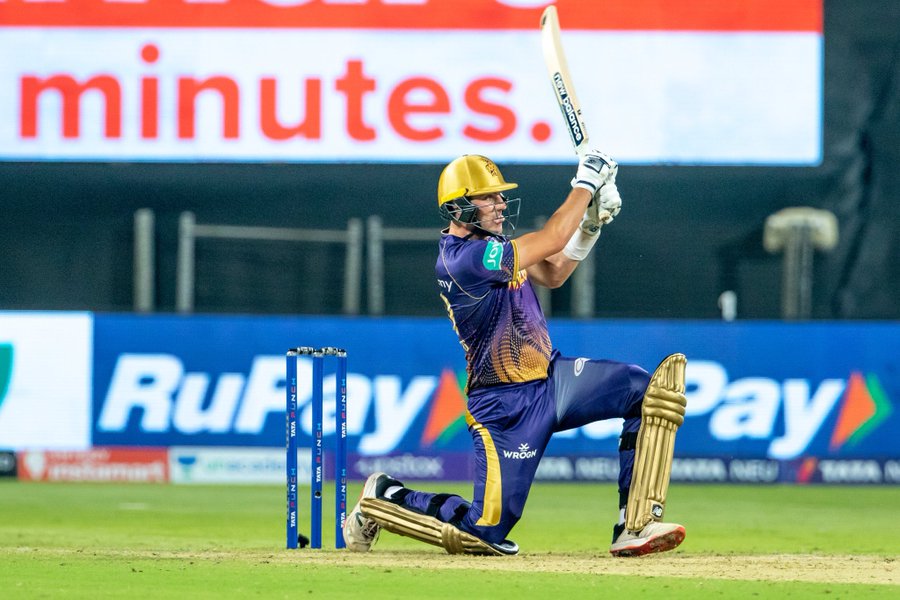 KKR needed 61 runs from 41 balls when Cummins came in to bat at number 7 at the fall of Andre Russell’s wicket; he finished off the game with four overs to spare! His strike rate – a ridiculous 373!

During his utter destruction, Cummins, a fast-bowling all-rounder known for his immaculate line and lengths in Tests and some handy lower-order batting, now became the holder of the joint-fastest IPL fifty. He notched up his half-century in 14 balls, equalling opener KL Rahul’s record which he set in IPL 2018 against Delhi Capitals while playing for Kings XI Punjab in Mohali. 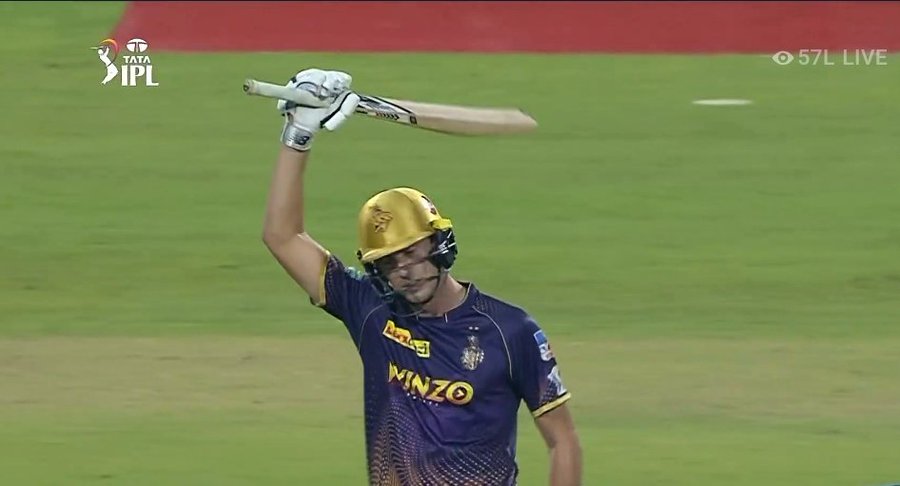 Such was his brutal power-hitting, the timing that he middled most of his shots and those that went over the fence, that even Cummins was left surprised by this havoc he had wreaked.

“I probably think I’m most surprised by that innings. I’m glad that it came off. I was thinking of having a swing if it was in my area. Wasn’t trying to overthink it. Very satisfying to do it on my first game this season. Was just trying to pepper the shorter boundary,” Cummins said.

While KKR now take the top spot in the points table with 3 wins in 4 matches, MI, the 5-time champions, have lost all their three matches and are at the 9th position, just above SRH.