IPL 2022: It’s the battle between two of the three bottom-placed sides. Three losses in three matches for Chennai Super Kings meant that the defending champions have had their worst ever start to their IPL campaign and Sunrisers Hyderabad, who had finished at the eighth place last season, are now 10th with two losses in as many matches.

Both sides will clash on Saturday afternoon, April 9th, at the DY Patil Stadium as both look for their first win of the season.

With both sides struggling at the moment, expect another game with a par total. 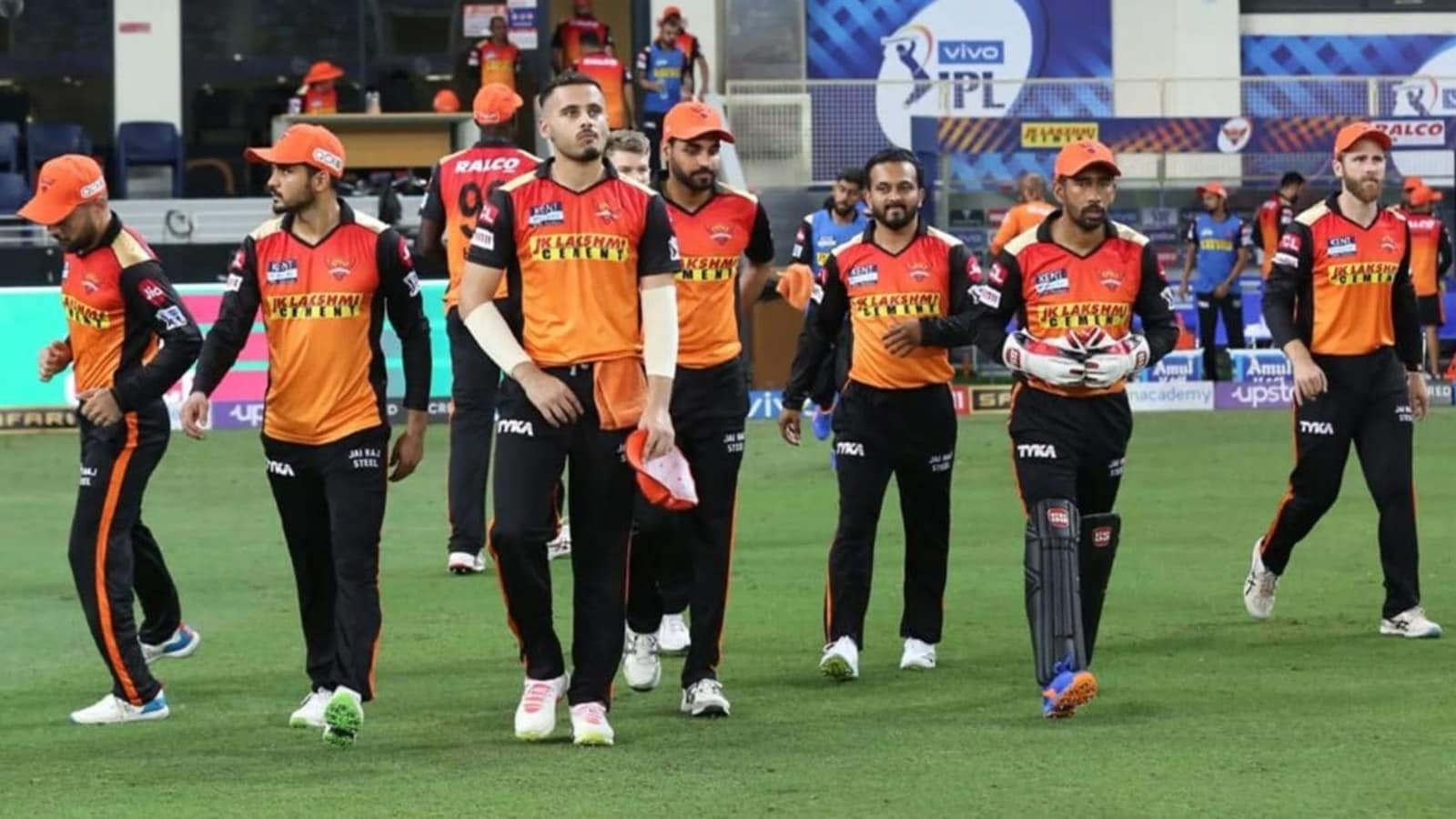 Virender Sehwag Made A Strong Statement On Yuzvendra Chahal's Allegations