IPL 2022: The inconsistent Royal Challengers Bangalore will take on the underperforming Mumbai Indians on Saturday, April 9, evening at the Maharashtra Cricket Association Stadium in Pune.

The five-time champions have once again started their season on a losing note – three losses in as many games seen them languishing in the ninth position of the points table. In all those three matches – versus Delhi Capitals, Rajasthan Royals, Kolkata Knight Riders – MI were in a position from where they could have won the game, but blew it away. They are coming off a shocking defeat by the hand of Pat Cummins who slaughtered a 14-ball fifty.

RCB, on the other hand, have had the nervy moments going their way in their wins in the last couple of games – both times it was Dinesh Karthik who seized the final battles in run chases vs KKR and RR, showing his effectiveness in the death overs – after they had lost their opening game to Punjab Kings. In three matches of IPL 2022 so far at Pune, the first two were won by teams batting first, while it was Cummins’ thrilling knock that helped his side chase down a total in the third match at this venue. Dew hasn’t been as impactful in Pune as in the Mumbai matches. Leg-spinners, in particular, have enjoyed bowling with the longer boundaries here.

While MI like to give a long rope to their players, changes are bound to happen after three straight losses. After getting hammered with the ball in all three matches, Daniel Sams is expected to be dropped; MI have options to replace Sams: fast bowler Riley Meredith or all-rounders Fabian Allen, Sanjay Yadav.

The experienced left-arm pacer Jaydev Unadkat is also likely to come in, perhaps for Basil Thampi. 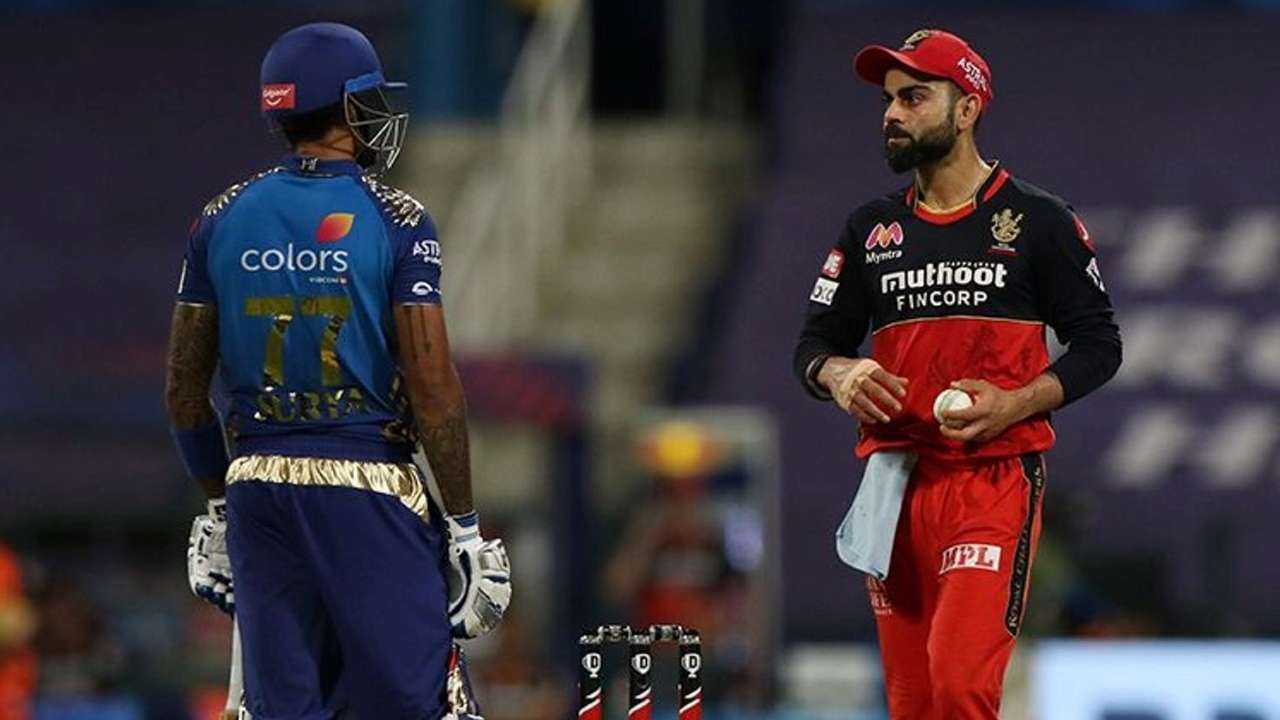 Faf du Plessis’ side has been given a major boost as Aussie star Glenn Maxwell is available for selection and the all-rounder will slot in the eleven likely for Sherfane Rutherford. Josh Hazlewood, however, remains unavailable for this fixture.

Also Read: 3 Changes That CSK Must Make To Qualify For The Playoffs

IPL 2022: 3 Changes That CSK Must Make To Qualify For The Playoffs