For match 13 of IPL 2022, the high-flying Rajasthan Royals will take on the Royal Challengers Bangalore at the Wankhede Stadium on Tuesday evening, April 5th.

Sanju Samson’s side sits at the top of the points table with 2 wins in as many games. After a 61-run one-sided thrashing of the Sunrisers Hyderabad, RR, on the back of Jos Buttler’s century, downed the 5-time champions, Mumbai Indians, by 23 runs.

Faf du Plessis’ outfit is in the bottom half of the table with one win in two matches. They started the season with a loss to Punjab Kings when their bowlers failed in defending 205, but bounced back with a victory against Kolkata Knight Riders, though they got over the 129-run target only in the last over of the match. 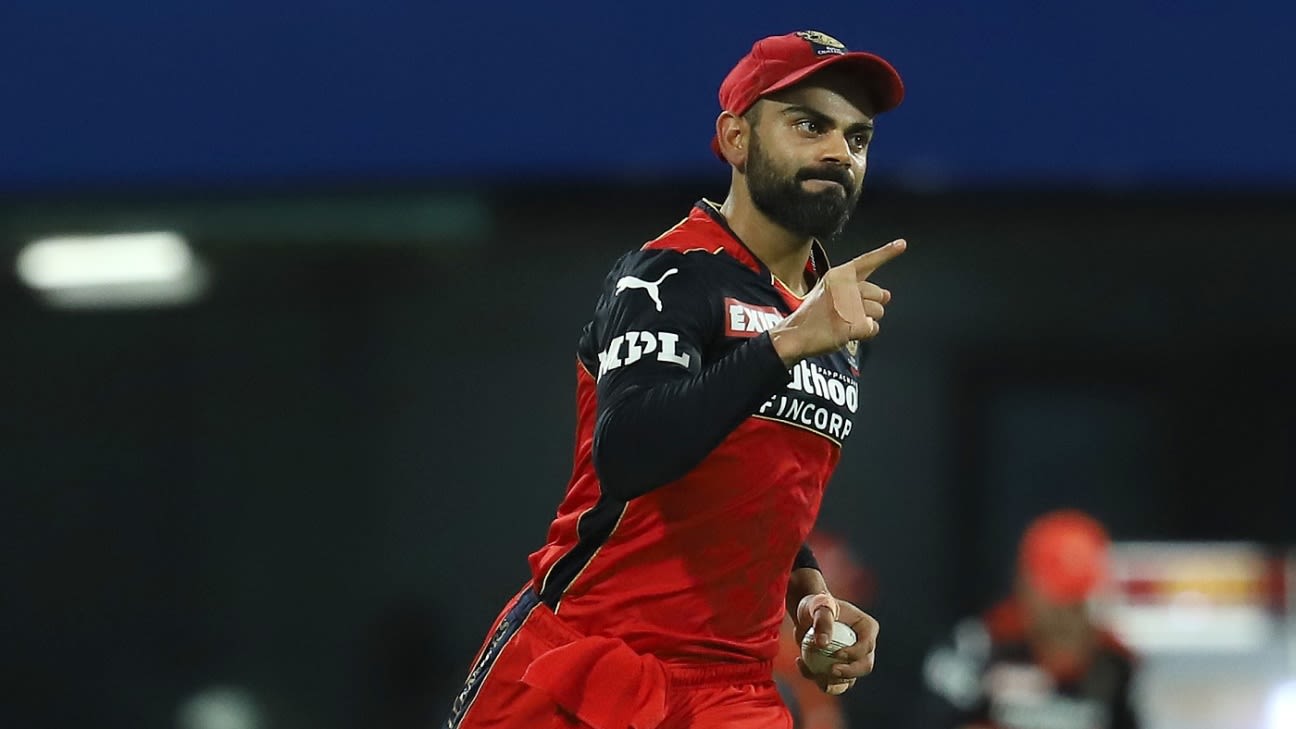 Contrary to the expectations at the start of the tournament, batters have found it slightly difficult to get going at the Wankhede as both fast bowlers and spinners have got plenty of help from the pitch and conditions. But, all the three games of IPL 2022 so far at this venue have been won by won by the chasing team, so batting second has been the preferred option for captains, especially with dew making its presence felt later in the game.