IPL 2022: On Thursday evening, table-toppers Rajasthan Royals will face another in-form team in Gujarat Titans at the DY Patil Stadium. Both the teams have 6 points each from 4 matches so far. 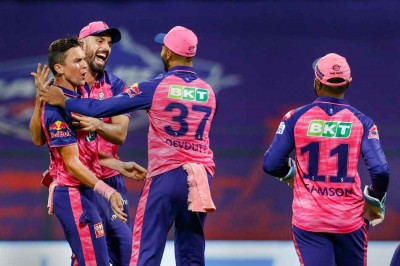 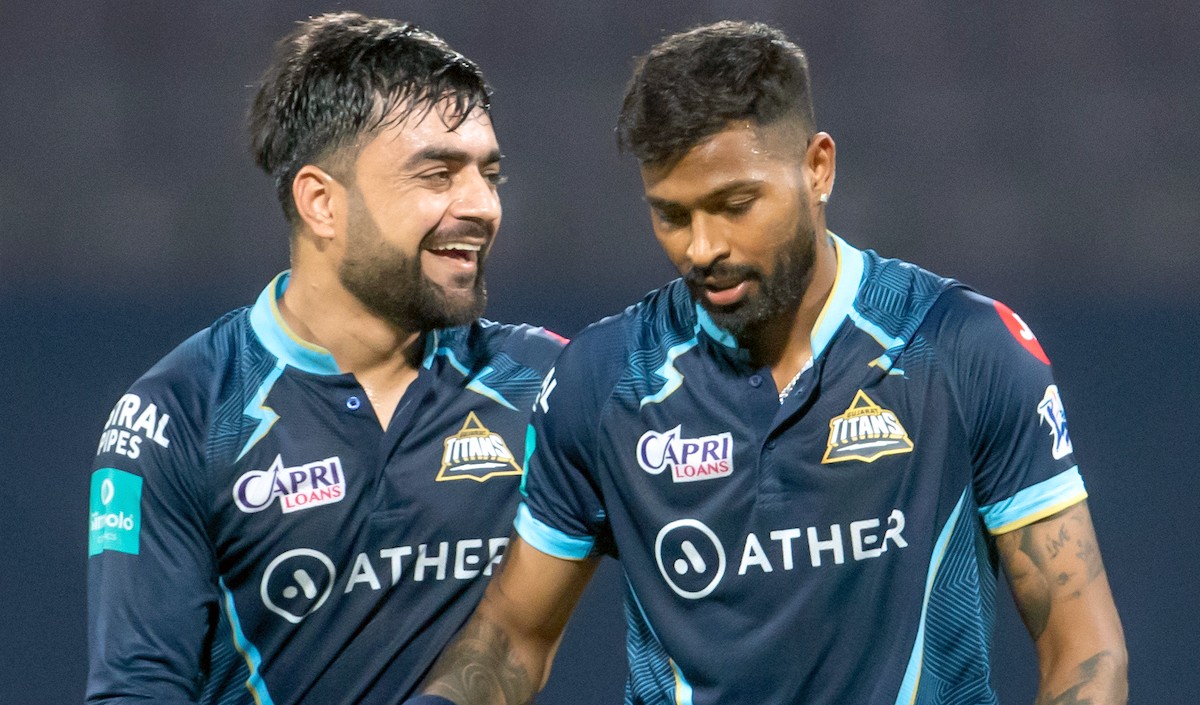 IPL 2022: Here's Why Mumbai Indians Are Almost Out Of The Play-Offs