“First of all, this is the first victory as a captain ever. I would like to dedicate it to my wife because the first victory is always special. Previous four games, we couldn’t cross the line. But as a team, we came good. “

He also praised CSK batters Shivam Dube and Robin Uthappa for their brilliant performance in the game. Riding on the stunning knocks of Shivam (95) and Robin (88), CSK posted a huge target of 216 runs for the four wickets in 20 overs. 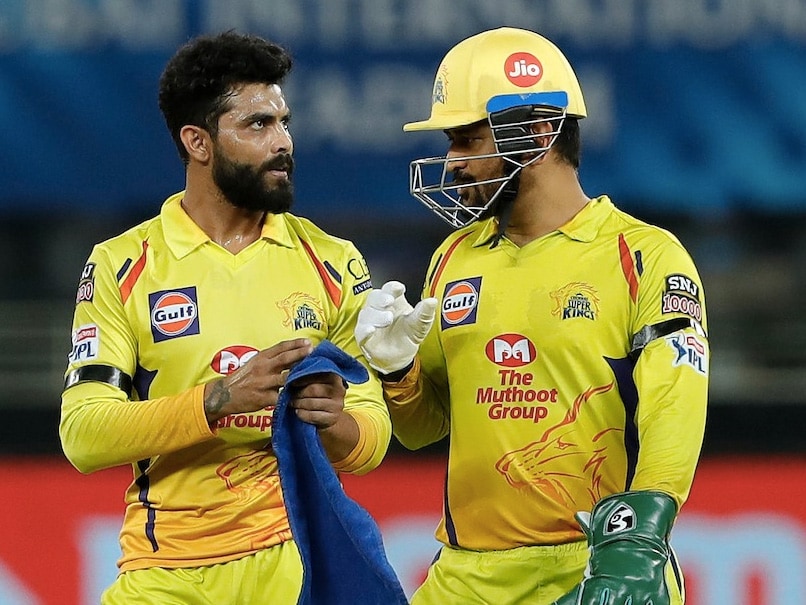 Later, RCB managed to score 193 runs with the loss of nine wickets in 20 overs. During the game, Jadeja bagged three wickets in the match. He stated, “As a batting unit, everybody did a good job. Robbie and Shivam batted brilliantly. The bowlers contributed with the ball as well. Our management don’t put pressure on me, they are relaxed, they always come to me and motivate.”

Jadeja also said how he always goes to former CSK skipper MS Dhoni if he requires any help. He said, “As a captain, I am still picking brains of the senior players. Mahi bhai is there, I always go to him and discuss. Moulding into a new role, it’ll take time to get things going.”

CSK vs RCB: 10 Best Tweets On The Thrilling Encounter

IPL 2022: Anirudh Chaudhary Posted A Hilarious Tweet After Dinesh Karthik Got Out