Bollywood superstar and the owner of IPL franchise Kolkata Knight Riders — Mr. Shah Rukh Khan hailed the brilliance of star player Pat Cummins who created a record on April 6th by smacking the joint-fastest 50 in the IPL, that came off in just 14 balls.

Pat Cummins, who was playing his 1st IPL game this season after missing out on the first 2 games due to international commitments, walked out with all guns blazing with the bat and snatched the game away from Mumbai Indians to take his side to victory.

Cummins, who is more than just a handy batter, wreaked havoc with the bat as he rained fours and sixes at the MCA Stadium in Pune against Rohit Sharma-led Mumbai Indians. He smashed MI bowlers to all the corners of the ground and equaled the record of KL Rahul for the fastest IPL fifty. Rahul had scored a half-century off just 14 balls against Delhi Capitals (DC) in IPL 2018. 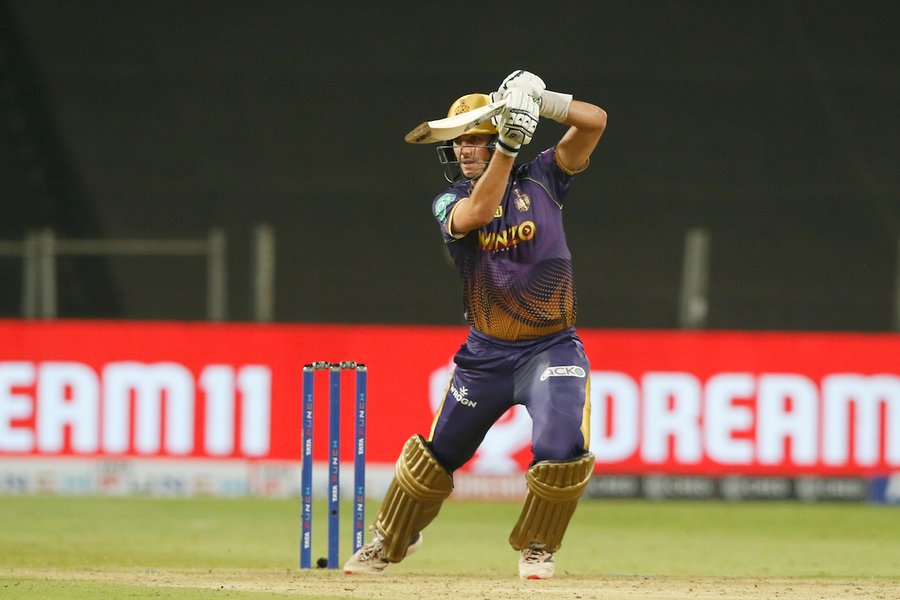 Cummins knock was special for more than one reason. His knock came when his team needed it the most as KKR was losing all its wickets at regular intervals. Pat played a stellar knock of 56 off 15 balls, which was laced with 4 fours and 6 sixes.

Meanwhile, as soon as Pat Cummins reached his fifty off just 14 balls, social media was already flooded with amazing reactions from the fans to it. Several cricketers and experts also took to Twitter to shower praises on the stylish cricketer. However, one of the best tweets came from KING KHAN.

In his Tweet, Shah Rukh Khan expressed how he wanted to dance and hug Cummins after what he has done for the team tonight. He wrote:

“@patcummins30 I want to dance like Andre & hug u like the whole team did. Wow well done @KKRiders and what else is there to say!!!…’PAT’ DIYE CHAKKE!!!”

@patcummins30 I want to dance like Andre & hug u like the whole team did. Wow well done @KKRiders and what else is there to say!!!…’PAT’ DIYE CHAKKE!!!

With this win, KKR is now sitting at the top of the points table of IPL 2022 with 3 wins in their account.

Also Read: Pat Cummins Has Set Twitter On Fire With His Fastest Fifty

IPL 2022: Pat Cummins Has Set Twitter On Fire With His Fastest Fifty

IPL 2022: Pat Cummins Rules The List Of Fastest Fifties In The IPL