Rohit Sharma felt that the target of 199 was chaseable on a belter of a pitch at the MCA Stadium in Pune. However, Mumbai Indians fell 12 runs short of the target and succumbed to their fifth defeat in as many games this season and now are staring down an early elimination from the playoff race.

Although Rohit Sharma reckoned there didn’t play badly, he stressed not being able to win the crucial moments as the key reason for their loss to PBKS. He pointed out that Dewald Brevis’ blitzkrieg of 49 runs off 25 balls and Suryakumar Yadav’s another brilliant knock, 43 off 30, had put them in control of the chase but still they faltered towards the end – including a couple of run-outs of Tilak Varma and Kieron Pollard.

“It’s hardly anything to find out [any negatives]; [I] thought we played well, came pretty close to closing the game, a couple of run-outs didn’t help our cause. At one time, we were cruising along but didn’t hold our nerves. Credit to PBKS for bowling well in the second half,” Rohit said at the post-match presentation. 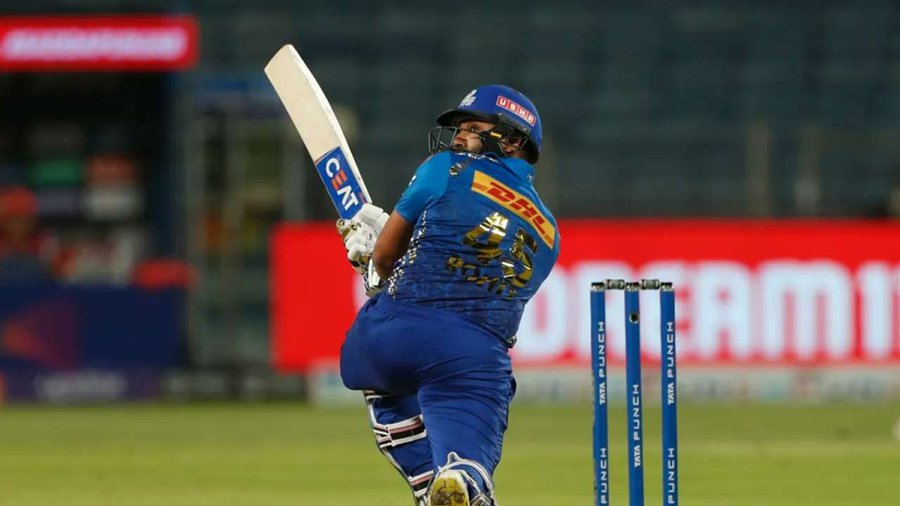 Mumbai Indians have tried as many as 15 players in 5 matches so far but haven’t been able to lock a final combination. Questions have been asked to the franchise that believes in playing the same set of players and giving them longer rope.

“We’re trying to play with a different thought process, but it’s not working out well. We aren’t playing good cricket, we need to understand some situations and execute according to it,” the MI skipper explained the reason for chopping and changing. 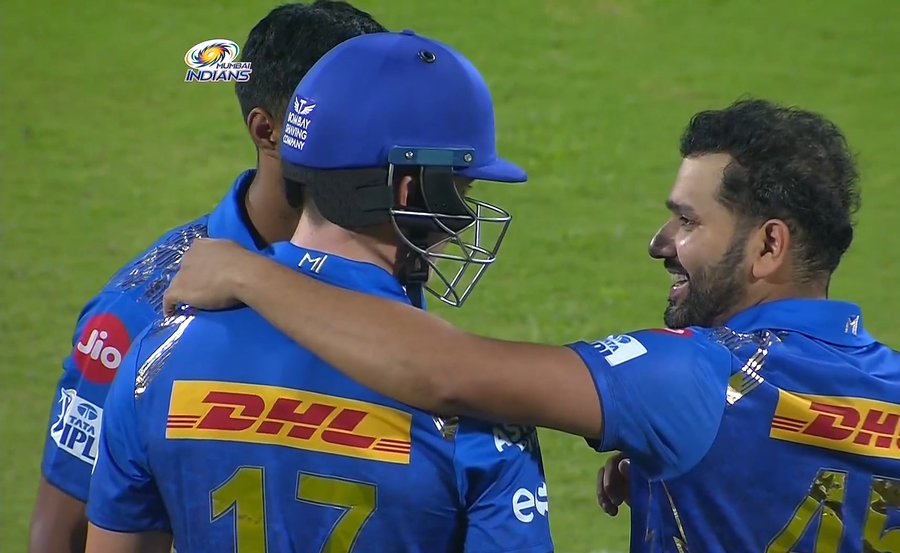 “As I said earlier, we need to go back to the drawing room and come back better prepared,” Sharma concluded.

Mumbai now are the only winless team of the tournament as CSK opened their account with a 23-run win over RCB. MI cannot afford more than one slip-up now to keep their playoffs hope alive. Next, they will take on Lucknow Super Giants at the Brabourne Stadium on Saturday afternoon.

Also Read: MI vs PBKS: Mumbai Indians Are Getting Trolled Like Never Before