Punjab Kings opener Shikhar Dhawan, on Wednesday, created a new record in the IPL as the left-hander became the highest scorer in the league against the mighty Mumbai Indians!

Unlike this season, IPL 2022, MI have always boasted of a strong bowling attack against whom run-scoring had been highly challenging for any batter. Dhawan, though, has found a sort of comfort zone against the 5-time champions.

His half-century (70 runs off 50 balls) on Tuesday in Pune took him past Suresh Raina for most IPL runs versus Mumbai Indians. Raina, the former Chennai Super Kings and now-defunct Gujarat Lions batter amassed 824 runs in 34 matches against MI, at an average of 29. 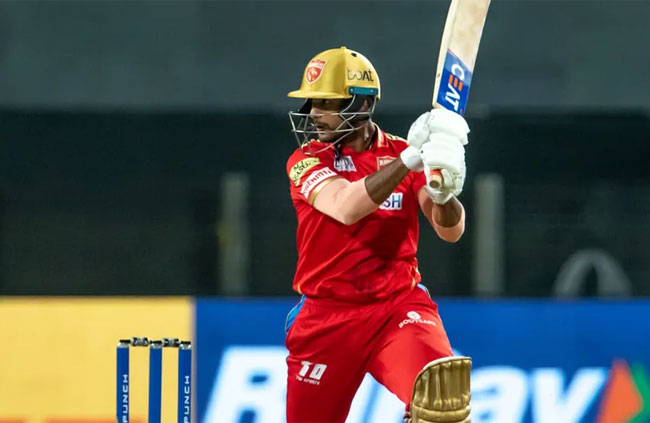 Shikhar Dhawan, who has played for Punjab Kings, Deccan Chargers, Delhi Capitals, Sunrisers Hyderabad, has now scored 871 runs against MI in 27 matches at an average of 41 and has struck 6 fifties with a best of 82*. Dhawan has, in fact, also represented MI during the 2009 and 2010 seasons.

Next on this list of most runs vs MI is the RCB duo of AB de Villiers (785 runs) and Virat Kohli (769 runs). The South African has also smashed a century against Rohit Sharma’s side.

Speaking about his 50-ball 70 on Thursday, Dhawan and Mayank Agarwal gave PBKS a terrific start with a 97-run opening stand in just 9.3 overs before the right-hander was dismissed for 52 runs off 32 balls. 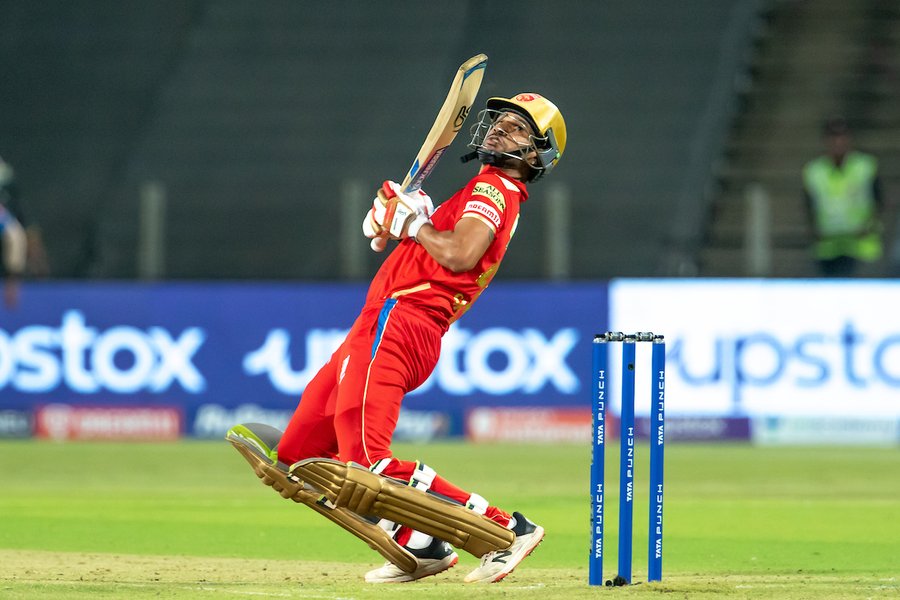 Shikhar Dhawan also had started aggressively and reached his half-century in quick time. However, after Agarwal’s wicket, MI came back strongly dismissing Jonny Bairstow (12 off 13) and Liam Livingstone (2 off 3) cheaply. Dhawan once again upped the ante before eventually being dismissed by Basil Thampi. The southpaw struck 5 fours and 3 sixes in his innings helping PBKS reach near 200.

Also Read: MI vs PBKS: Mayank Agarwal Made A Special Change For The Match

MI vs PBKS: Mayank Agarwal Made A Special Change For The Match