Afghanistan’s leg-spinner Rashid Khan is unarguably the best current T20 spinner in the world. Khan, who played his first T20 match in 2015, is now the third-highest wicket-taker in the shortest format with 443 scalps to his name, behind only Dwayne Bravo (583 wickets) and Imran Tahir (451 wickets).

Rashid Khan recently changed his IPL franchises. After spending five seasons from 2017 to 2021 with Sunrisers Hyderabad, he joined Gujarat Titans and was named their vice-captain; he even got to lead the side against Chennai Super Kings when skipper Hardik Pandya was injured.

Rashid is one of the most difficult bowlers to hit in white-ball cricket- he has a quick round-arm bowling action with which he fires in deliveries faster than general leg-spinners; his googlies are challenging to even face, let alone score boundaries off it, and he mixes it up with leg-breaks to flummox the batters.

The23-year-old has claimed three T20 hat-tricks so far- in 2019 against Ireland, Rashid became the first bowler in T20Is to take four wickets in four balls; he’s also picked hat-tricks in the Big Bash League for Adelaide Strikers against Sydney Sixers in 2020 and for Guyana Amazon Warriors against Jamaica Tallawahs. 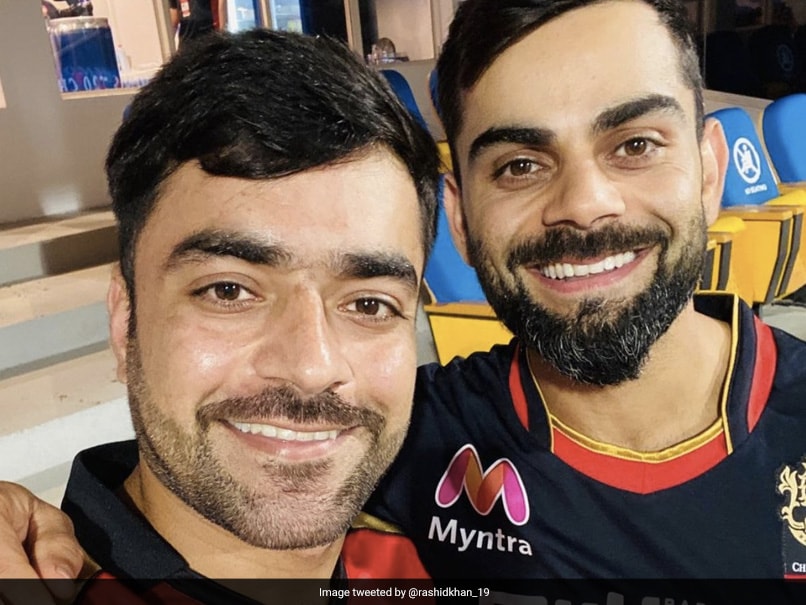 Meanwhile, Rashid has been in the terrific form once again for the Titans. He’s picked up 8 wickets in 7 matches at a staggering economy of 6.5. And when he didn’t pick any wicket against CSK, Rashid made a telling impact with the bat, whacking 40 runs in 21 balls to help GT in their run chase.

The Titans are at the top of the points table with 6 wins in 7 matches.