Former Australia all-rounder, Shane Watson, who is currently IPL side Delhi Capitals’ assistant coach, has named the ‘big five’ Test batters. Well, in the latest episode of The ICC Review, Watson ranked the best-5 batters in the longest format of the game. During the interaction, he also revealed that Virat Kohli is the best Test batter in the world.

Check out the top-5 Test batters named by Shane Watson: When Isa Guha asked Shane Watson who he thought is the best Test batter in the world, the former cricketer took no time in naming the former Indian captain Virat Kohli. He said: “In Test match cricket, I am always going to say Virat Kohli,”

“It’s nearly superhuman, what he is able to do because he has such high intensity every time he goes out to play.”

The Indian batting maestro holds a remarkable record in the Test format. He has scored 27 Test centuries and 28 half-centuries. 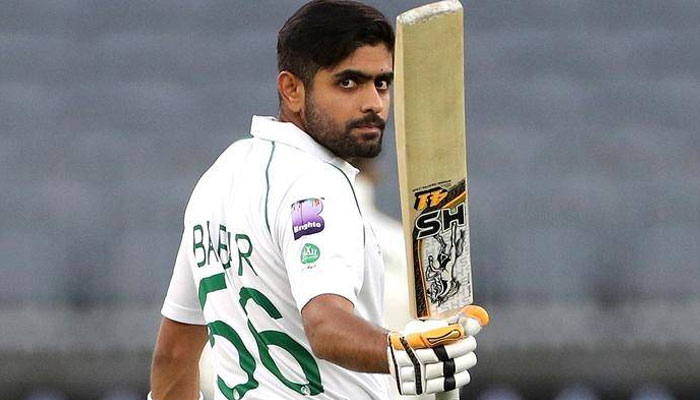 Babar Azam, who is currently ranked the fifth best batter in the world on the ICC Men’s Test batter rankings, was picked at no. 2 by Shane Watson. “Babar Azam is playing incredibly well,” Watson noted.

He added: “[It’s great] to be able to see how he has adapted his game to really move his game to Test cricket as well. Babar Azam would probably be No.2 at the moment.”

Steve Smith, who is second on the ICC Men’s Test batter rankings, was picked for the 3rd position. Talking about him Shane Watson said that the stylish batter has dropped down this list a little bit because of his current form. He said: “Steve Smith has just started to come off a little bit,”

He added: “It looks like Smith has really started to play for time a little bit more and is not putting as much pressure on the bowlers as he did when was at his absolute best. For me, Steve has dropped down that list a little bit.” 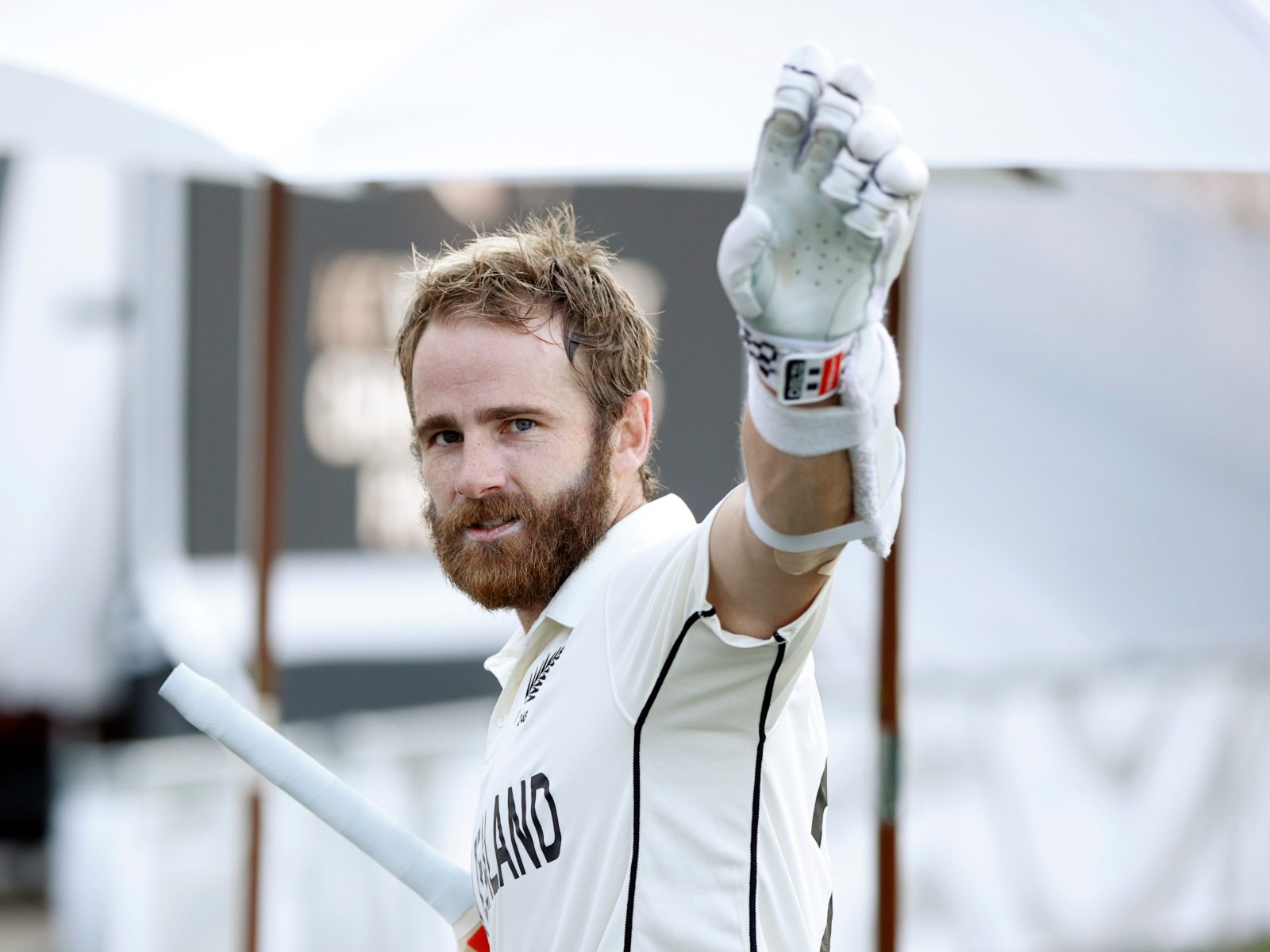 Though, Kane Williamson has played only two Test games in the last year, but he still remains ranked as the third-best batter on the ICC Men’s Test batter rankings. The Kiwi veteran was picked at number 4th position by Watson. Talking about him, Watson said:“Kane Williamson has had a few elbow issues,”

“Kane knows his game inside out and knows how to put pressure on bowlers in any conditions.” “Joe Root recently scored a hundred but he has had a bit of time along the lines of Steve Smith where he hasn’t been able to nail the big scores like he has done in the past,”

He added: “It’s incredible how these world-class batters just go through waves where instead of scoring those big hundreds, get the 70s-80s, but still have an impact on the game but are not able to really maintain that really high standard of getting those big runs as they have done in the past.”