A CSK Fan Trolled Wankhede Stadium’s Authorities In An Epic Way: The power cut issue that denied Devon Conway a DRS review after being given lbw out by the on-field umpire against the Mumbai Indians was a major talking point as the ball seemed to be heading down the leg stump.

A delivery from MI pacer Daniel Sams swung into left-hander Conway who missed his defensive stroke and the ball hit him on his pads. The umpire Chirra Ravikanthreddy was quick to give the batsman out.

Conway wanted to take a review but was told that DRS technology was unavailable at that moment because of a power cut at the Wankhede Stadium. CSK fans were left really furious because experts felt that Conway would have been saved had hawkeye been available and in use at that instance. 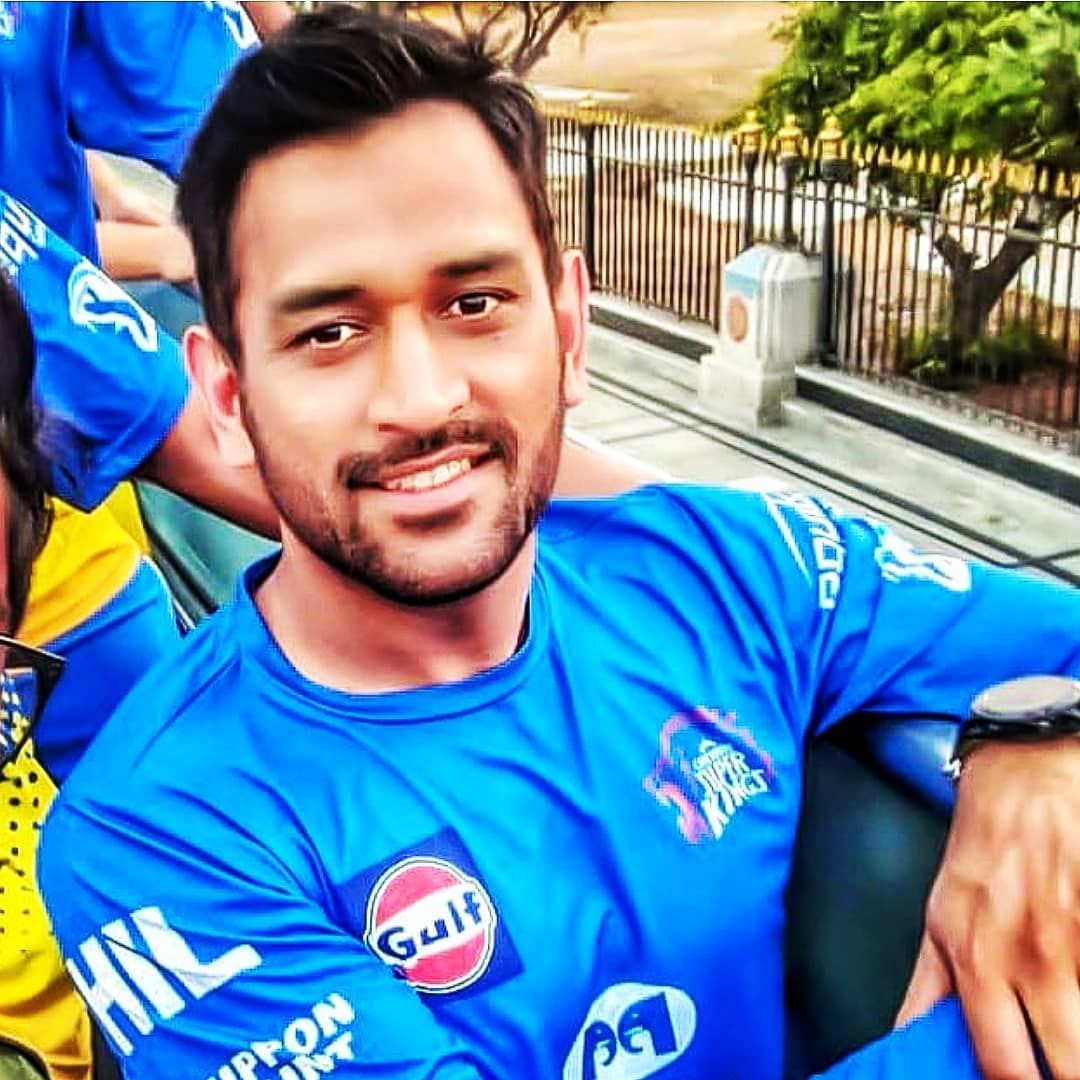 Unhappy with it, Conway, who had hit three fifties in the last three matches, took the walk back to the dressing room bagging a golden duck. Gaikwad too consulted with the umpires about what was happening before MI skipper Rohit Sharma explained to him that the technology was not available.

For CSK’s next, at the same Wankhede Stadium, they face Hardik Pandya’s Gujarat Titans on Sunday afternoon.

One special fan Saravanan Hari, who is also known as the ‘CSK Super Fan’ and who comes to all CSK matches to the ground painted all yellow with “Dhoni” and “7” written in bold black on his chest, trolled the Wankhede’s power cut issue.

Ahead of the game versus the Titans, Saravanan tweeted a hilarious post. He uploaded a picture of himself holding an invertor that could be used in case of another power cut off!

The fan captioned his post: “Hopefully Wankhede will supply the uninterrupted power supply! Else please contact our #YelloveArmy.”

Here is the post that has got everyone laughing: