Cheteshwar Pujara Revealed How Staying Away From The IPL Helped Him: On Sunday, the Board of Control for Cricket in India (BCCI) announced their squad for the final Test match against England on Sunday, 22. A full-strength squad captained by Rohit Sharma sees the return of senior batter Cheteshwar Pujara, who recently stole the limelight with his stellar form in the County Championship.

The Indian cricket team had left without playing the final Test match of the India vs England Test series in 2021, due to a COVID-19 outbreak however the BCCI had promised to complete the series in 2022.  The Rohit Sharma-led side is scheduled to play their first tour game on June 24th, before taking on England in the rescheduled Test match on July 1-5.

Meanwhile, Cheteshwar Pujara, who was a part of the Chennai Super Kings’ in the 2021 edition of the Indian Premier League however he didn’t get a chance to play a single game and was later on released by the franchise. Pujara, who has played 95 Tests for team India, last played in an IPL game for Punjab Kings in the 2014 season and has only appeared in 30 IPL games to date, scoring just 390 runs. Apart from CSK and PBKS, Pujara has been a part of the RCB and KKR in the past.

Pujara had set his base price of Rs 50 lakh but none of the 10 franchises showed interest in him in the IPL 2022 mega-auctions and as a result, he went unsold. However, the snub in the mega-auctions turned out to be a blessing in disguise for the experienced batter, who went on to ply his trade for Sussex in the County Championship.

After receiving a recall by the BCCI in the Test format, Cheteshwar Pujara revealed how staying away from IPL helped him in regaining his form back. He said:

“You can say that now in hindsight. Had I been picked by an IPL team, there were major chances that I wouldn’t have got any games. I would have just gone (to nets) and practised. Getting match practice and practice in the nets is always different. So, when the county thing happened, I just said yes. The major reason I said yes to the county (stint) as I wanted my old rhythm back,”

He added: “I was positive, there was no doubt about it. The way my county stint went, I was hopeful that I would make a comeback to the Indian team. But when I went to play county cricket, the India comeback was never on my mind; I just wanted to find my rhythm and I knew one big innings would help me find my rhythm back.” 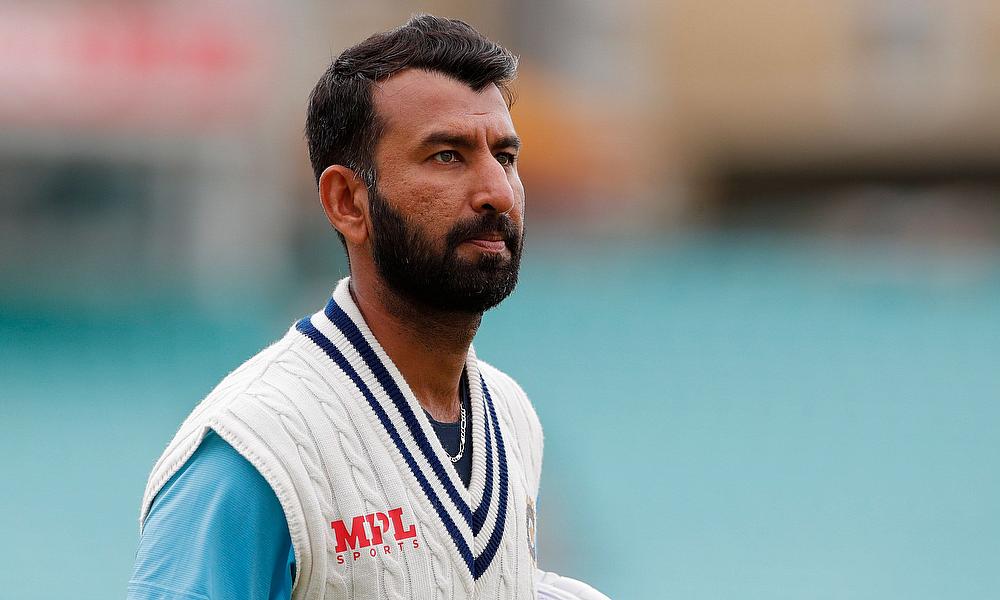 During his county stint with Sussex, Pujara scored two centuries and two double centuries. He finished his stint as the third-highest run-getter in Division Two matches.

Further, Pujara also talked about his county stint. He said that his time in England really helped him regain fitness and concentration levels. He said:

“I was just trying to find my old form. If you look at my innings in the past, I was getting 80s, 90s, so I never felt I was out of form even when the big runs were not coming. I was just hoping to get big runs. Big runs mean not 100 but 150-plus scores. Because to get back to my usual concentration level, I needed those big scores. And I found that in England. I found my rhythm and as I got those runs, things began to fall in place.”

He added: “Once I bat for long, it not only improves concentration, but it also improves fitness. The county stint helped me to see where my fitness stands. One cannot play big innings if one does not have proper fitness. So, everything went well,”