Legendary West Indian batter Chris Gayle is hailed as one of the most destructive T20 batters to have ever played the game. He has dominated the Indian Premier League for several years. During his glorious career in IPL, the West Indian legend has represented three franchises in the tournament – Kolkata Knight Riders, Kings XI Punjab/Punjab Kings, and Royal Challengers Bangalore.

One of the best phases in the IPL came during his tenure at the Royal Challengers Bangalore, where Gayle, alongside Virat Kohli and AB de Villiers formed a stunning trio in the batting order for the franchise.

However, Gayle pulled out of the mega-auction ahead of the ongoing 2022 edition of the Indian Premier League. In an interview with England’s Mirror, Chris Gayle, cited a lack of “respect” as the reason behind him pulling out of the ongoing season. He said:

“For the last couple of years, the way the IPL went about, I felt like I wasn’t treated properly. So I thought ‘okay, you (Gayle) didn’t get the respect you deserved after you did so much for the sport and IPL.’ So I said ‘okay, that’s it, I’m not going to bother to enter the draft,’ so I left it as it is. There is always going to life after cricket so I’m just trying to adapt to normality,” 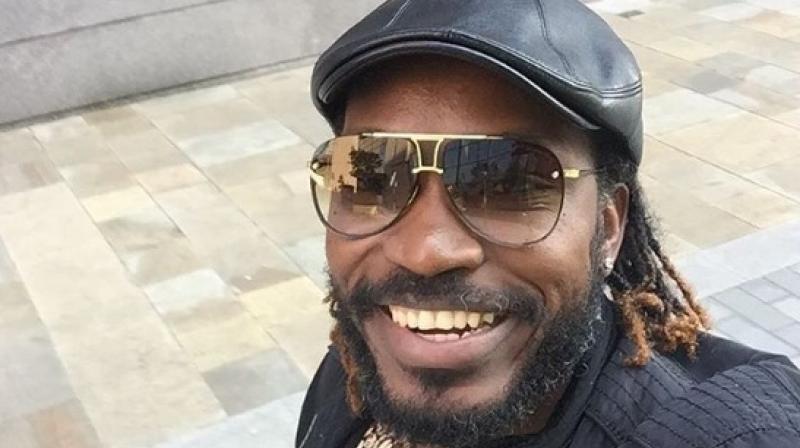 In the previous season of IPL, Chris Gayle played 10 matches for the Punjab Kings — scoring 193 runs at a strike rate of 125.32.

Further in the interview, Gayle also announced that he will return to the next edition of the Indian Premier League. He said:

“Next year I’m coming back, they need me! I’ve represented three teams in the IPL, Kolkata, RCB and Punjab. Between RCB and Punjab, I would love to get a title, with one of those two teams. I had a great stint with RCB where I was more successful within the IPL, and Punjab, they’ve been good. I love to explore and I love challenges so let’s see what happens,”

Also Read: IPL 2022: Fans Are Trolling KL Rahul After He Got Out For A Diamond Duck

IPL 2022: Fans Are Trolling KL Rahul After He Got Out For A Diamond Duck