Here’s Why Brendon McCullum Can Make England Cricket Team Great Again: There was an air of excitement when England handed out a Test debut to Jason Roy in the 2019 home summer. For the first time in a while, England cricket decided to go left-field, against the purists’ wishlist, against the old-fashioned longer format openers.

Roy was on a high after the 2019 World Cup win and was expected to bring a similar sort of impetus to Test cricket and take the Aussie head-on. Instead, it became his first and last Test summer ending with a Test average of 18 and registered four straight single-digit scores. England cricket didn’t dare to make any such experiments since then in their Test setup.

Until Brendon McCullum, the maverick former New Zealand captain, was appointed as head coach of the Test team! He will join hands with another maverick cricketer, Ben Stokes, born in Christchurch but having helped England to the World Cup now their new Test captain, replacing Joe Root.

Sacrifices have already been made by the duo: when we talk about sacrifices as professionals in English cricket, it’s mostly related to letting go off the IPL money: Stokes had earlier opted out of IPL 2022 – and is unlikely to feature in the tournament in coming years – to be prepared for the upcoming home summer; Brendon McCullum is also believed to part ways with Kolkata Knight Riders as head coach at the end of the ongoing season. The first indications from the two men that they are more serious than ever about the team they are now invovled in together.

This decision by McCullum – to leave KKR and give his entire focus to the England Test team – may well be the first answer to the doubters – for the Kiwi doesn’t have any red-ball coaching experience. But he does know a thing or two about Test cricket, having scored 6453 runs in 101 Tests, a highest score of 302 and a world-record 54-ball century in his last Test, and having captained New Zealand in 31 Tests. 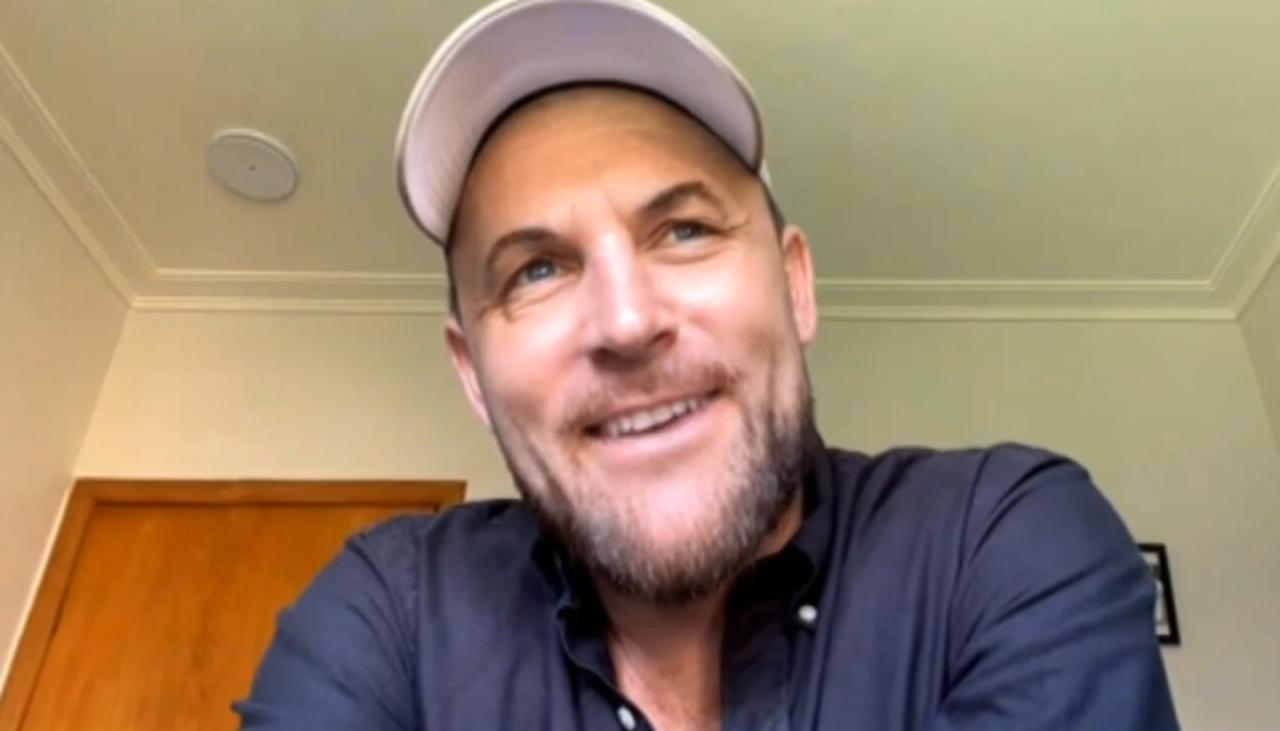 And while at the time the England Test team was spiralling downward, McCullum’s philosophy imbibed in Kane Williamson‘s New Zealand side made them the World Test Champions last year, on England soil.

At the 2015 World Cup, though the Black Caps lost the final, it was seen in general as some sort of victory – more like Australia won the final than New Zealand lost it – as for McCullum’s team and their style – dash, blaze, positivity, intent, give-your-all in every moment – got the entire nation rallying behind the sport that isn’t even in their top two favorites.

England need something like that – for for a long time, and it seems really a long time, that the England Test team had been getting praises for defeating Sri Lanka 2-0 at their home and then India in the first Chennai Test last year.

Defeats then to India, both away and home, loss to New Zealand at home, followed the 4-0 embarrassment in Australia and then in West Indies amid the so called “reset” – England now have just one Test victory to show in their last 17 Tests.

They are to host New Zealand, McCullum’s nation, followed by India for a one-off Test and South Africa this summer. Brendon McCullum, who had been linked as the limited-overs England coach previously, may just be the perfect man to brighten up the damp dressing room mood.

Also Read: When Will Virat Kohli Score His 71st Hundred? Find Out