Former India batsman and Congress leader Navjot Singh Sidhu has been sentenced to a one-year in jail by the Supreme Court of India in a road rage case from 1988.

This compounded matters in Sidhu’s career after he suffered defeat in the election earlier this year. The 58-year-old has to surrender before a court to serve a year’s “rigorous imprisonment”.

Sidhu, who played 51 Tests and 136 ODIs between 1983 and 1999, has the option to challenge this judgement. For the moment, though, Sidhu accepted this decision by the Supreme Court and tweeted, “Will submit to the majesty of law ….,” soon after the judgement was passed.

Will submit to the majesty of law ….

In 1988, Sidhu and his associate Rupinder Singh Sandhu were involved in a scrimmage with Gurnam Singh, a resident of Patiala, over a parking spot. Gurnam reportedly died after Sidhu and Rupinder allegedly dragged him out of his car and hit him.

A case was filed against the former cricketer which had been going on for three decades now. The victim’s family had asked for graver charges against Sidhu and a review of a 2018 order of the Supreme Court exonerating him.

In 1999, a sessions court in Patiala acquitted Mr Sidhu and his associate citing a lack of evidence and giving the benefit of the doubt. Then in 2006, the Punjab and Haryana High court convicted him of culpable homicide and sentenced him to three years in jail. 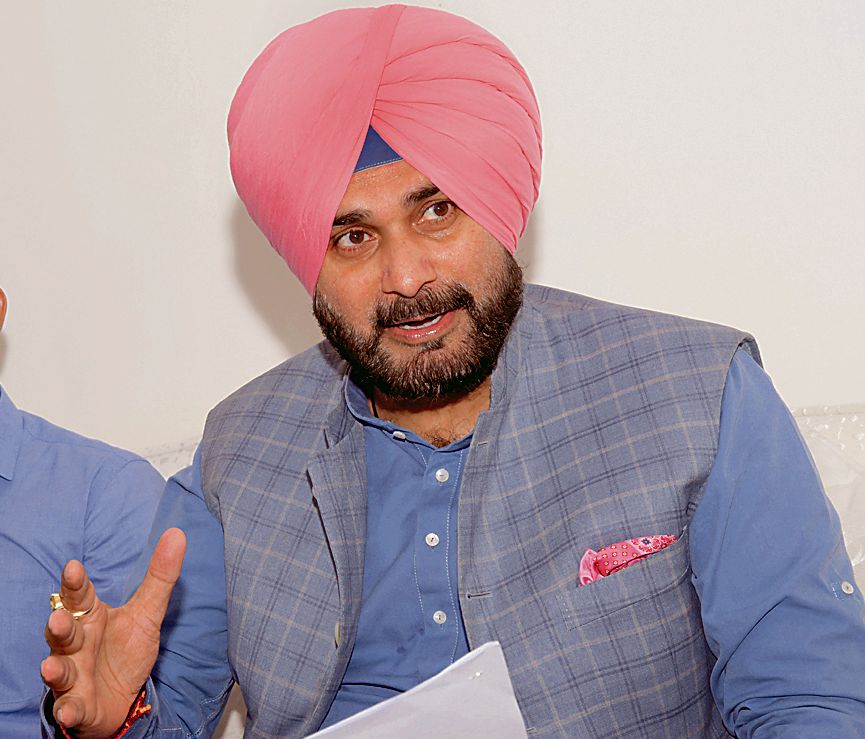 In 2018, the ex-cricketer approached the Supreme Court, which set aside the High Court order saying there was no evidence the man had died of a single blow. He was spared a jail term and fined INR 1,000 for causing hurt.

The family of the victim, Gurnam Singh, requested the Supreme Court to review its order and consider tougher charges. And now the court had ruled against Sidhu, who recently quit as Punjab Congress chief after his party’s defeat in state elections.

Sidhu scored 3202 Test and 4413 ODI runs and registered 15 centuries in and 48 fifties in his international career.