Here’s Why Rahul Dravid Will Not Coach Team India On Ireland Tour: VVS Laxman, the head of the National Cricket Academy, will step in as interim head coach for Team India’s two-T20I tour of Ireland in late June. This is because Rahul Dravid, the head coach, will be with the Test squad in England preparing for the Edgbaston Test.

Indian selectors will have to pick two different squads for T20I matches against South African and Ireland and for the Test match against England.

Rohit Sharma’s Test side will be playing a four-day practice match in Leicester from June 24-27 to prepare for the fifth Test of the unfinished series from last year, which will now be played at Edgbaston from July 1.

VVS Laxman will join India’s white-ball squad after the 5-T20I series against South Africa at home concludes on June 19 in Bangalore. The white-ball squad will then fly to Dublin for 2 T20I, scheduled for June 26 and 28 where Laxman will be the interim head coach while Dravid will be heading the practice match in England. 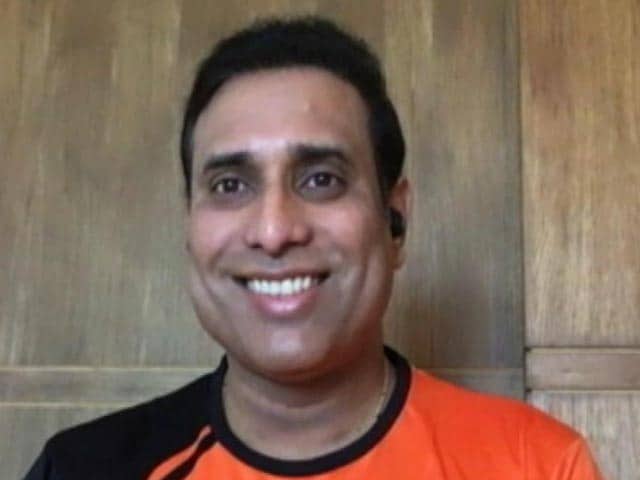 Laxman has plenty of prior coaching experience – he was with Sunrisers Hyderabad and Bengal in a coaching and batting assistant capacity, and earlier this year he was part of the support staff with the Indian Under-19 World Cup-winning team in the West Indies.

It is reported that the Test squad will leave on June 15. Hence, the likes of Rohit Sharma, Virat Kohli, Mohammed Shami, Jasprit Bumrah, Rishabh Pant, KL Rahul are unlikely to be part of the T20Is.

In that case, reportedly Shikhar Dhawan could not only return to the T20I eleven but also lead the side; Hardik Pandya, who has led Gujarat Titans to the top of the IPL points table, is also in contention to be India’s skipper for these 7 T20Is.

In England, there will be another clash of schedule between the white-ball and red-ball squads: the white-ball squad will take part in a couple of warm-up fixtures against Derbyshire and Northamptonshire on July 1 and 3, the time the Test match will be going on. The Men In Blue will then play 3 T20Is and 3 ODIs in England from July 7 and 17.

Umran Malik Reveals The Story Behind His Special Celebration