Rana has been one of the most consistent, versatile and impactful performers in the IPL over the recent years. For the sixth straight season, Rana has amassed over 300 runs in the IPL.

What has been impressive, and notable, this year has been his attacking intent and willingness to take down any kind of bowler to keep KKR’s aggressive approach going on. Ran scored 361 runs at a strike rate of 143.

Some of his best knocks came in the last three matches of the season – 43 off 26 balls vs Mumbai Indians, 26 off 16 vs Sunrisers Hyderabad, 42 off 22 vs Lucknow Super Giants – all encapsulating Rana’s role in the KKR middle-order. Rana can also bowl handy off-spin to his favorable match-ups. 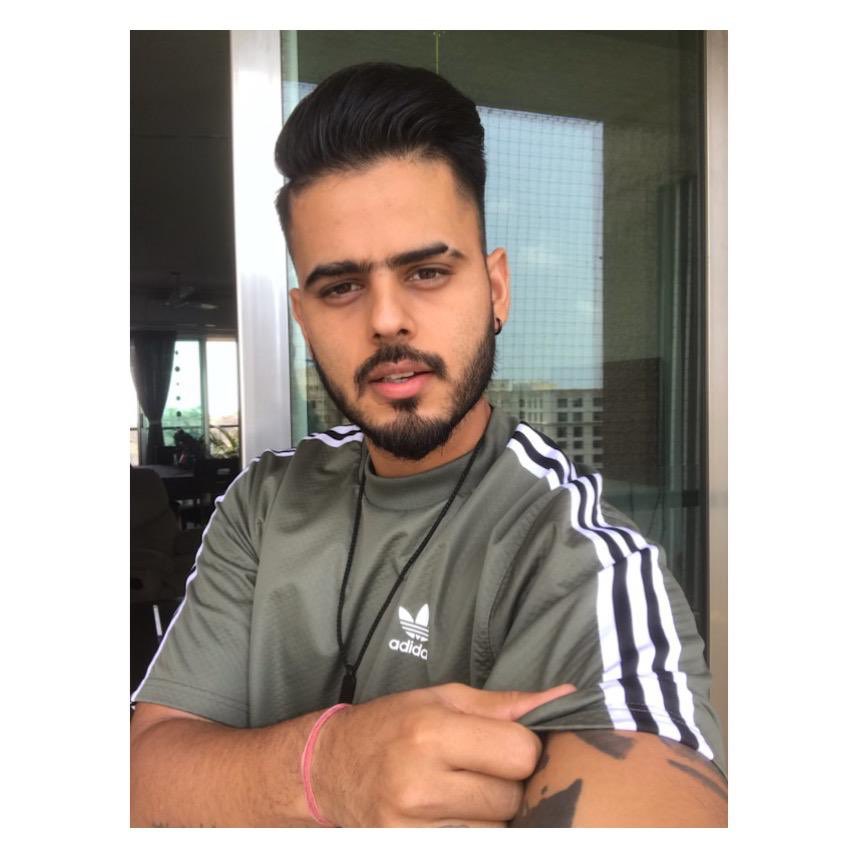 However, those innings, and his overall numbers, failed to make an impression on the Indian national men’s selectors and he was ignored – despite the absence of Rohit Sharma, Virat Kohli, Ravindra Jadeja and Suryakumar Yadav in the squad.

While the likes of Deepak Hooda, Hardik Pandya, Dinesh Karthik were rewarded for their impressive show in the IPL 2022, Rana remained on the sidelines. It would have been hurtful when the likes of Ishan Kishan, Ruturaj Gaikwad, and Venkatesh Iyer were persisted by the selectors, despite their unmemorable season, but Rana’s consistency wasn’t remembered.

Nitish Rana took to Twitter to send a message to his fans: “Things will change soon,” he wrote with an India flag and an emoji of a target/goal.

Rana had made his ODI and T20I debut last year in Sri Lanka when several first-choice players were on the England Test tour – he featured in 1 ODI and 2 T20I, managing only 22 runs in all. It may well be the last of the 28-year-old in the national colours.