Delhi Capitals opener David Warner is currently facing the Sunrisers Hyderabad (SRH) for the first time in the ongoing 2022 edition of the Indian Premier League at the Brabourne Stadium.

David Warner, who was the captain of SunRisers Hyderabad from 2015 to much of the 2021 season, established himself as one of the most prolific run-scorers in the Indian Premier League, leading the team to their only victory in 2016. Warner became the face of the team, however, it all came to a rather bitter end between both — SRH and Warner. He was released by the team and was later on bought by Delhi Capitals.

Ahead of the match between DC and SRH, David Warner was asked about his thoughts on playing against his former team. He had said:

“My thoughts are like every other game, just keep going through your processes till you have to do it, training and just get ready for the game,” 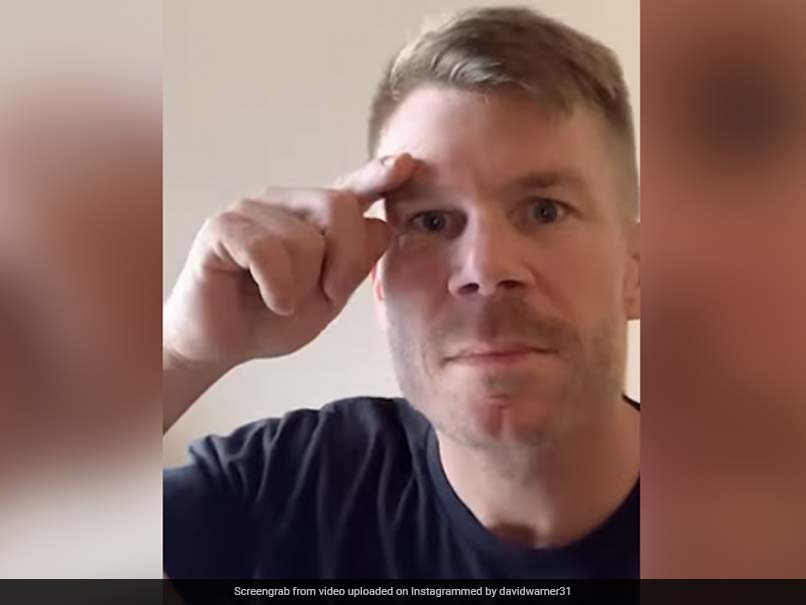 As both the teams are locking their horns with each other tonight, David Warner walked out to bat with all-guns-blazing as he continued with his sensational form.

Asked to bat first, Delhi didn’t get off to a great start as they lost the services of Mandeep Singh in the first over, and soon also lost Marsh as well. However, David Warner steadied the ship for Delhi. Though, he started off-slow but he soon switched gears and smashed the bowlers of his former team to all the corners of the ground.

Warner played a terrific unbeaten knock of 92 runs off 58 balls, smashing 12 fours and 3 sixes, taking the score of the side to 207 runs.

Meanwhile, fans on social media were left in awe of the amazing knock played by David Warner. From cricketers, and fans to experts, everyone took to social media to hail the brilliance of the star opener.

Check out the reactions of Twitterati to this:

The perfect troll would have been David Warner being highest run-scorer wearing Orange Cap especially in this match. #IPL

David Warner completed 400 sixes in T20 format – one of the greatest in this format.

David Warner a man after my own heart

Earlier it was Rashid Khan,who smashed his former team and now David Warner. Both of them making SRH management realise,what is their importance in this game. 🔥 pic.twitter.com/6SS9HNKeJ0