Batting maestro Virat Kohli hasn’t been in the best of his forms. He has been going through a rough phase in his career. Hailed as the run machine in the cricket world, Virat has been struggling to score runs consistently with his last century coming way back in 2019.

He hasn’t been able to make his bat talk in the ongoing 2022 edition of the Indian Premier League as well, scoring a string of low scores for RCB. So far, he has amassed 186 runs from 10 innings, at an average of 20.67.

However, the cricketer showed glimpses of returning to form, scoring his first fifty of the season in RCB’s previous encounter against Gujarat Titans. Although, the knock came in a losing cause but the knock did lit up his admirers as they believe the knock will lift his confidence. 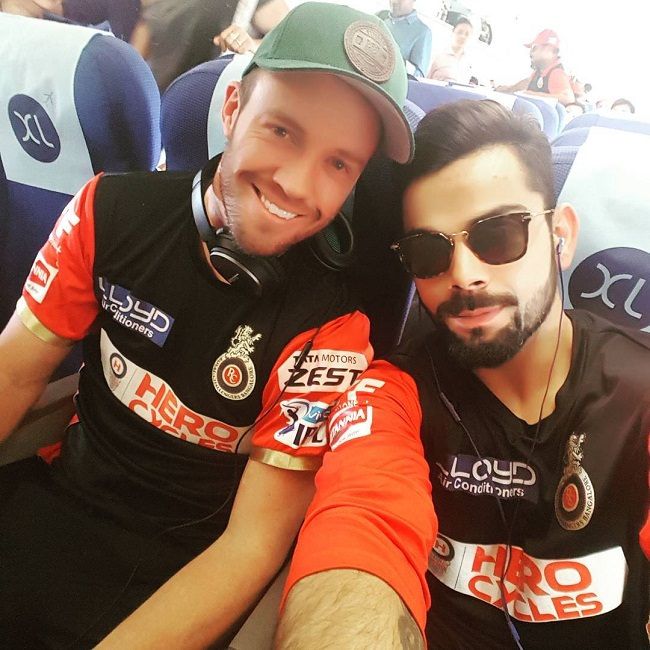 Sharing his views on the same, Virat’s friend and legendary IPL cricketer AB de Villiers stated that it is always difficult for a star batter to bounce back from bad form. He said:

“As a batter you are only one or two bad knocks away from bad form. If it keeps coming at you it is difficult to bounce back from it,”

“I cannot put a percentage to it but it is the mind and power of the mind which is the main battle. You do not become a bad player overnight. Virat would know it and I know it. I think it’s the way you think and set your mind. You need a clear mind and fresh energy whenever you play and then you can find a way out of a hole,”

Meanwhile, the tournament now heading towards its business end, the RCB batter would like to come up with some crucial contributions for his side.

The Best And The Worst Captains Of IPL 2022