David Warner Shared A Heartfelt Post For Delhi Capitals: Delhi Capitals couldn’t clear the last hurdle in their march to the playoffs as they went down by 5 wickets to Mumbai Indians. As a consequence of that loss, they remained at 14 points, allowing the Royal Challengers Bangalore, who had 16 points in 14 matches and were placed fourth, to proceed into the playoffs as the fourth team.

Capitals, who had reached the final in 2020 and were the table-toppers in 2021, had a season of what it could have been as Rishabh Pant and Ricky Ponting made tactical errors; injuries, covid-19 and unavailability of players also hurt their campaign. 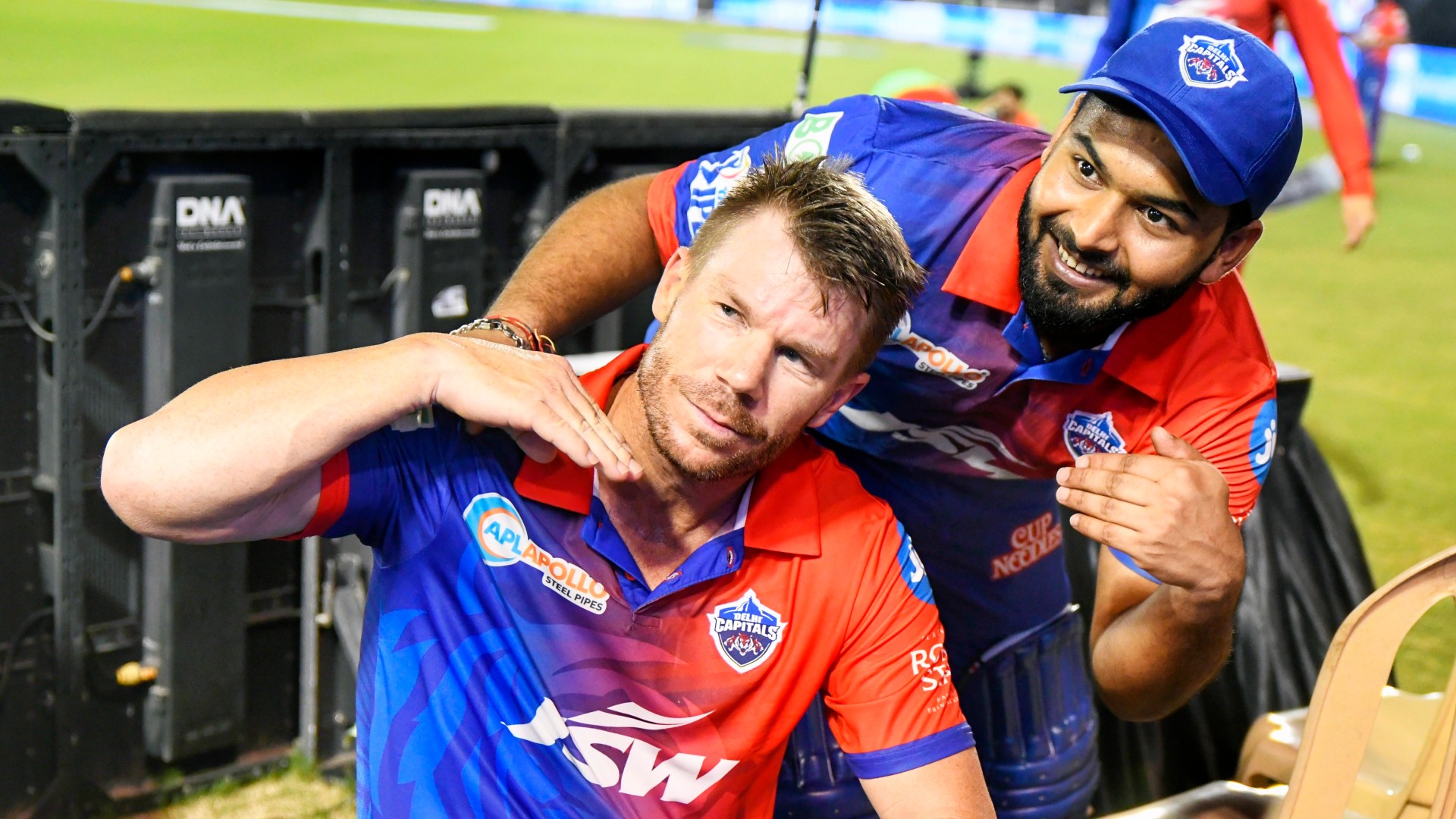 “To everyone involved @delhicapitals, thank you for opening your arms to my family and me. We can not thank you enough for the love and support. You allowed us to come into your family, and we are forever grateful,” Warner wrote in his Instagram post.

“I know we didn’t get the result we wanted but what I can say is that every individual player, coach, background staff, the digital team, you name it, we gave our all. All we can do is learn and come back stronger. To the fans, thank you as always; I say it all the time; without you all, we don’t get to do what we love. We love to entertain and showcase what we are all about on the field. Until next time stay safe and take care,” the Aussie added.

After missing the first couple of games due to national duty, Warner, in 12 matches, scored 432 runs at an average of 48 and strike rate of 150; he smashed 5 fifties with a best of 92*. However, Warner was out for just 5 in the must-win encounter vs Mumbai Indians.

DC head coach Ricky Ponting felt that the batting was a big letdown for them against MI: Delhi were 50/4 inside 9 overs before Pant and Powell did really well to drag them to 159. But they failed to defend it.

“I mean you can rewind the clock all the way back to the start of the game as well, when our top-order batting was so poor. I think we were four down for 30 or 40 [50] early on. That’s not an ideal start to a T20 game either, especially a big game that we knew we had to win,” Ponting said after the game.