Fans React After Shardul Thakur Picked A Terrific Four-Wicket Haul: It was a ‘Lord’ Shardul Thakur’s day out at the DY Patil Stadium with the ball in hand against the Punjab Kings.

He hadn’t had a really great tournament till then – especially disappointing given his heavy price tag of 10.75 crores at which Delhi Capitals bought him – and had taken only 9 wickets in 12 matches while leaking at close to 10 an over.

On Monday, though, Your Lordship stepped up, when the Capitals needed their expensive pick to, in what was virtually a do or die contest against the Punjab Kings as Thakur picked up his maiden four-wicket haul in the IPL helping his side defend a par total of 159. Shardul Thakur registered his best ever IPL figures of 4/36.

Anrich Nortje had bounced out the dangerous-looking Jonny Bairstow before Thakur was introduced in the attack but was straightaway taken for a couple of boundaries. 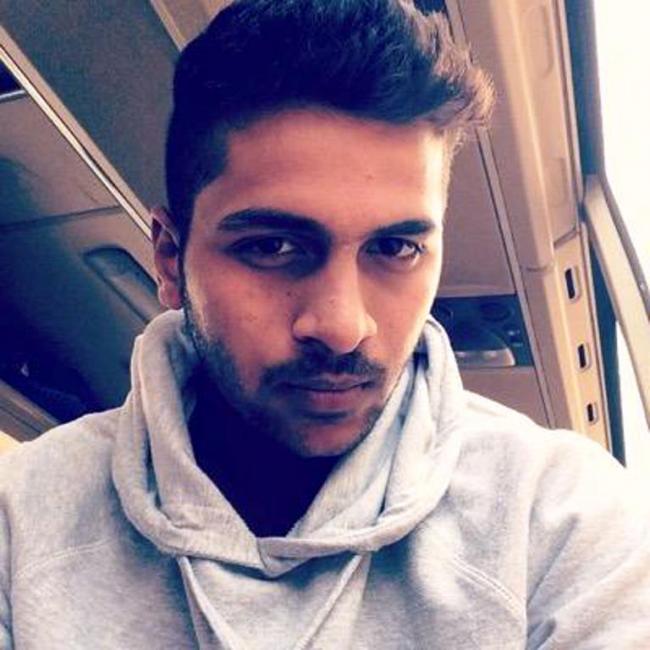 Oh, and Thakur stormed back in his style, making his presence, his effect, his street smartness felt – by dismissing both Bhanuka Rajapaksa and Shikhar Dhawan in a space of three balls. Rajapaksa was early onto his swipe on the leg side and top-edged it to backward point. While Dhawan was cramped for room as Thakur followed him after he’d moved on the leg side and managed a healthy edge to wicket-keeper Rishabh Pant.

In those two wickets, Thakur had broken down the game and DC knew their only concern now was the ball-smashing, tall, powerful, elegant, 117-metre six-hitting giant: Liam Livingstone. Well, Kuldeep Yadav took care of him, having the Englishman stumped off a googly after Axar had bowled Mayank.

Thakur returned for the 18th and 20th over. In the 18th he dismissed the last threat to DC’s victory – Jitesh Sharma with a brilliant knuckle ball inviting the batsman to slog down the ground; Jitesh obliged and found Warner at long-off. Thakur looked rattled when Kagiso Rabada, a proper tailender, pulled him for a six but the pacer had his revenge on the South African on the next ball, also caught at long-off.

Shardul Thakur would have had his five-wicket haul but Warner spilt a catch of Arshdeep Singh in the last over.

Nonetheless, Thakur and DC will take the win as it keeps them not just alive but in a good spot for the playoffs.

Inevitably, just like any other impressive performance from ‘Lord’ Shardul Thakur, memes galore today as well, with netizens having their fun on Twitter.

Here are some of he best memes on Shardul Thakur’s maiden IPL four-wicket haul:

As Holy book of cricket says that:

Cluthchest of Men come clutch in a must win game and then there is Lord Shardul.

Hazlewood, Faf du Plessis, Shardul Thakur all 3 who played for CSK last season had their career best innings performance in this season

Can't even joke about DC, we have lost a game to Livingstone. #IPL

Need one Amazon: All or Nothing just for Shardul Thakur. 🍿

You can't keep one mood with Shardul bowling for your team. #IPL

Shardul Thakur won the Man Of The Match Award for his Brilliant bowling, 36/4. #DCvPBKS #DCvsPBKS

Two wickets in the over for Shardul Thakur, first Rajapaksa and now Dhawan. Punjab Kings 3 down in Powerplay.

Shardul Thakur doing his thing where it actually matters 🤟.