It was very much a surprise when the Rajasthan Royals were able to secure the services of Yuzvendra Chahal for a not-so-huge amount of 6.5 crores at the mega-auction while lesser established and experienced cricketers than the leg-spinner went for more.

It was shocking to start with Royal Challengers Bangalore not retaining him. Between 2014 and 2021, Chahal snapped up 139 wickets in 113 games for RCB; no bowler took more wickets in the IPL in this period.

A short dip in form during the first half of IPL 2021 saw him being dropped from India’s T20 World Cup. He got back to his best in the second half helping RCB into the playoffs and now is also back in the Indian team. His performances in the IPL 2022 suggest Chahal is set to be India’s lead spinner going into the T20 World Cup this year. 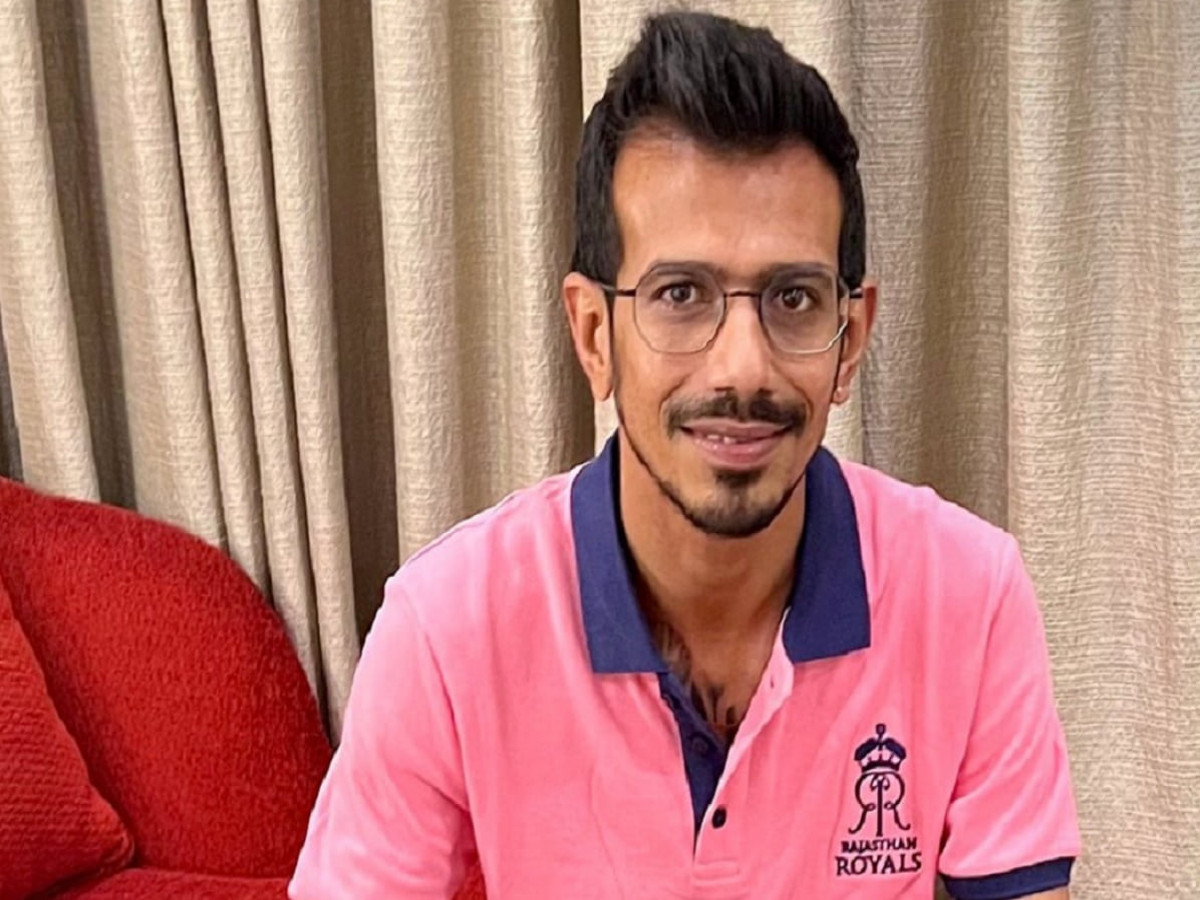 He’s been terrific this season so far and here’s why we feel Yuzvendra Chahal has been the best player of the tournament yet:

While the likes of Jos Buttler and KL Rahul have enjoyed their time as openers, conditions most of the time have been skewed in favour of the batters, especially in the three grounds other than Wankhede.

On the other hand, Chahal has made regular inroads on these flat batting surfaces and is currently leading the wicket-taking charts with 19 wickets in 10 matches; his bowling average of 15 and economy of 7.28 are amongst the best in the tournament.

Chahal has been smart and brave in taking his wickets and setting up batters. A look at the length of his deliveries – mostly on good and full lengths – on which he’s taken wickets tells you that the leggie hasn’t been afraid of tossing up the ball and inviting the big shots, even on smaller grounds.

When batters have looked to target him on the shorter boundary, he’s either gone flat and in line with the stumps, or went full and wide as to not only avoid the hitting arc, but to tempt the batsman to attempt a six on the longer dimension boundary.

A four-wicket haul against the deep batting line-up of Lucknow Super Giants, a five-wicket haul against the aggressive Kolkata Knight Riders, a brace against his former Royal Challengers Bangalore, has got everyone just applauding Chahal’s consistency and skillset. On the surfaces where even scores above 170 have been chased down nicely, Yuzvendra Chahal has been the key differential for Rajasthan Royals’ upper table position.

IPL 2022: LSG Come Up With The Best ‘Mothers Day’ Initiative