The Rajasthan Royals was at it again: entertaining the fans with another hilarious video. On Wednesday, the RR admin uploaded a video in which their three New Zealand stars – Trent Boult, James Neesham, and Daryl Mitchell – danced and lip-synced a famous Bollywood song – ‘Aye Meri Zohrajabeen’ from the movie ‘Phir Hera Pheri’.

The Royals posted this rib-tickling video on their social channels with a caption that read: “The Dhoom Dhadaka gang has three new members!”.

All the wearing shiny, classy sunglasses, Boult leads the way with the dancing with Neesham and Mitchell following the pacer with some funny dance steps, trying to emulate the likes of Akshay Kumar, Suniel Shetty, and Paresh Rawal, the three Bollywood actors in the song. 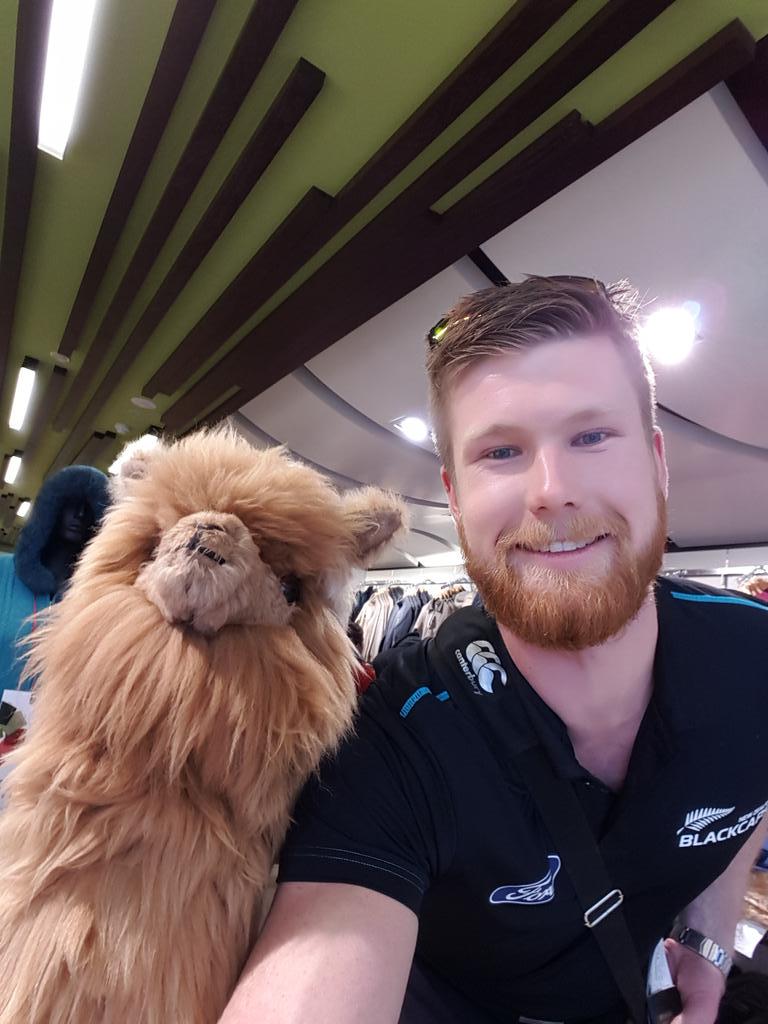 The Twitter post has garnered over 500,000 views and over 21,000 likes with fans watching the video again and again for their entertainment.

All-rounder James Neesham, who is known for his witty tweets, came up with another chucklesome remark, indeed trolling his own dance and the video.

Talking about his on-field performances, Neesham has played in only 2 matches so far, scoring 31 runs in total and leaking 29 runs in the 3 overs he’s bowled in those two games. Neesham played in RR’s last game against Lucknow Super Giants which they won by 24 runs.

However, the Kiwi all-rounder might be benched again for their last match against CSK on May 20 if Shimron Hetmyer is made available after the West Indian returned to the IPL bubble after attending the birth of his child.

RR have 16 points with one game to go. A win against CSK will not only seal their playoff spot, but will also see them surpass LSG on the second position because of their superior net run rate.