Former England captain Kevin Pietersen extolled Gujarat Titans vice-captain Rashid Khan for his “electrifying personality” and labelled him as the “cool dude” of the IPL.

Leaving Sunrisers Hyderabad, Rashid Khan was roped in for 15 crores by the Titans and appointed as skipper Hardik Pandya’s deputy. Regarded as the best T20 spinner currently, Rashid has taken 15 wickets in 12 matches at an average of 21.67 and an economy rate of 6.79. He registered his best IPL bowling figures recently of 4/24 against the Lucknow Super Giants in a massive win for the Titans that sealed their playoff spot. 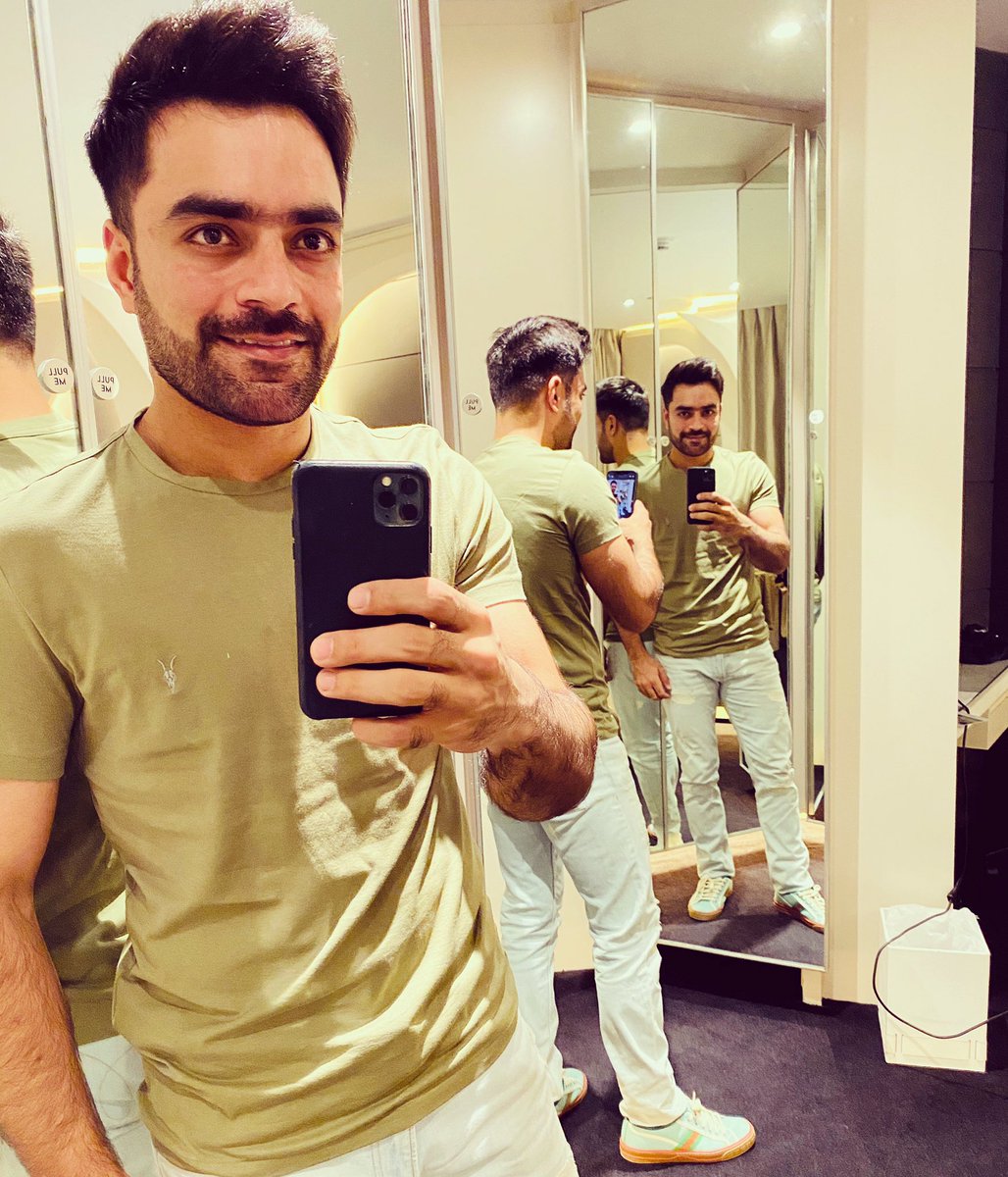 If not with the ball, then Rashid has won matches for the Titans with the bat- twice. Against Chennai Super Kings, earlier in the season, Rashid smashed 40 runs from 21 balls; and against Sunrisers Hyderabad, he scored 31* from just 11 balls including a match-winning last-ball six to Marco Jansen.

Kevin Pietersen On The ‘Cool Dude’ Of IPL:

Kevin Pietersen is in awe of the Afghanistan superstar cricketer. He said that a few bad games don’t keep Rashid down and he comes back hard. The former England skipper was also impressed by Rashid’s involvement in decision-making as the vice-captain of the Titans.

“You can’t keep the great guys down, he’s such an electrifying personality. He’s one of the cool dudes and he delivers whenever the captain looks at him. He’s just in the feel in this season. He’s a busy cricketer and keeps talking with the captain which is good to see,” said Kevin Pietersen while speaking on Star Sports.

Gujarat have already sealed their playoff spot, becoming the first team to do so. They will take on CSK on Sunday afternoon at the Wankhede looking to fix their position in the top two.

On the other hand, MS Dhoni‘s side is already eliminated from the IPL 2022 playoff race – hence they made four changes to their eleven to give opportunities to the benched players – with 8 points in 12 matches.