Mahela Jayawardene On Rohit Sharma’s Struggles: Five-time champions Mumbai Indians became the first team to be eliminated from the playoff race in the IPL 2022. After 8 straight losses, they registered their first win of the season, vs Rajashthan, but are now officially out of playoff contention.

Skipper Rohit Sharma’s form this season has been under heavy scrutiny. Sharma, retained for 16 crores, has got a few starts with the bat, however, he’s been unable to convert any of them into a big or match-winning score. In 9 matches, the MI opener has managed 155 runs, averaging 17 at an uninspiring strike rate of 123, with a best of 41. Rohit and Ishan Kishan’s continuous failures at the top have affected his team’s results.

Head coach Mahela Jayawardene conceded that Rohit Sharma has been unable to convert his starts into something significant. However, he was also quick to assert that wins come from collective performances and not from an individual.

“Let me answer that in a much fairer way. Yes, as you rightly said Ro (Rohit Sharma) has been brilliant in batting for long periods, getting those big scores consistently and the rest of the guys have batted around him. He knows he had starts and he is disappointed that he has been unable to convert them into big ones,” Jayawardene said in a virtual press conference ahead of their game against Gujarat Titans.

“For a team to work it is not about just one individual, it is about a team executing a game plan. The way we have structured our lineup this season, that is something we have lacked and at the top.” 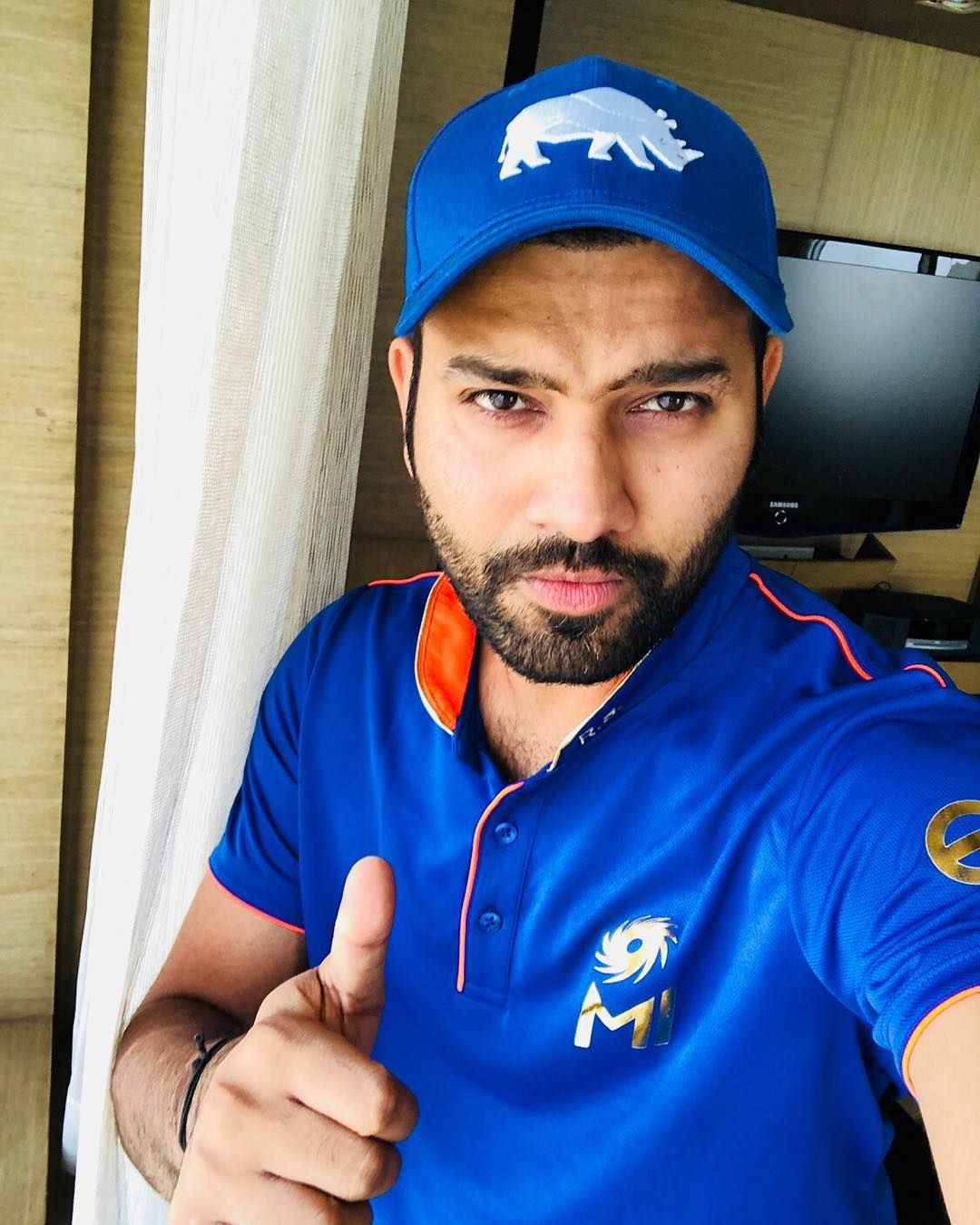 The likes of Kieron Pollard, Daniel Sams, Tim David have been rather underwhelming with the bat, failing to finish their games prior to their maiden win of the season; Pollard, in particular, has been a big letdown, managing 125 runs at a strike rate of 120.

Jayawardene admitted the same – that his finishers haven’t really stepped up and closed the games as he would have liked them to. The Sri Lankan demanded more consistency from his senior batters going forward.

“At the same time, we have not had those finishers at the backend also. It is about getting most of the guys playing good cricket and having that consistency going through. That is something we have lacked.