MS Dhoni led Chennai Super Kings is currently locking its horns against Royal Challengers Bangalore in the ongoing game at the Maharashtra Cricket Association Stadium. During the game, legendary cricketer MS Dhoni joined an elite club on Wednesday as he made his 200th appearance for the Yellow Army.

Yes. Hailed as one of the most decorated cricketers in the cricket world, MS Dhoni made his 200th appearance for the Chennai Super Kings in the ongoing game.

The legendary captain recently replaced Ravindra Jadeja as the full-time captain of the Chennai-based franchise for the remainder of the IPL 2022. Though, Dhoni had stepped down from the position of CSK’s captain before IPL 2022 began, however, he was re-appointed as the captain of the franchise. Jadeja gave up on the captaincy duties in order to focus on his individual performance. 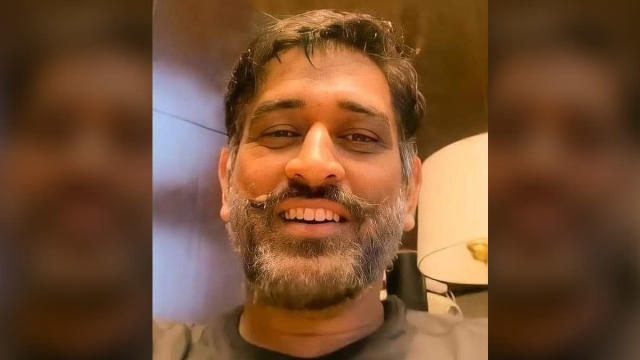 On Wednesday, when MS Dhoni walked out for the toss he achieved a big milestone in his career as he recorded his 200th appearance as a CSK player.

Dhoni won the toss and elected to bowl first. After winning the toss, he said: “We will bowl first. It stops a bit initially. And it’s one of the venues where toss doesn’t matter much because it’s an open ground so the dew sets in pretty late. We are a side set for both ways (bat or bowl first). But it’s important to play good cricket on the day. We will look to chase today. One change, in place of Santner we have Moeen,”

Meanwhile, MS Dhoni is only the second player after Virat Kohli to play 200 games for a single franchise in the history of the Indian Premier League. While Dhoni has played 230 matches in IPL, on the other hand, Kohli has made 224 appearances in RCB colors.

Also Read: MS Dhoni’s First Statement After Getting CSK’s Captaincy Shows He Is A True Legend

IPL 2022: MS Dhoni Is Getting Mercilessly Trolled On Twitter