MS Dhoni Made A Big Statement On Matheesha Pathirana: 19-year-old Sri Lankan fast bowler Matheesha Pathirana made the right noises with his impressive IPL debut for the Chennai Super Kings against Gujarat Titans. Pathirana, who was roped in the CSK squad as Adam Milne’s injury replacement, returned with figures of 2/24 in 3.1 overs in CSK’s 7-wicket loss.

The youngster is nicknamed ‘Baby Malinga’ because his bowling action is similar – roundarm, slingy, unorthodox – to the former Sri Lankan and Mumbai Indians legend.

On his first ball in the IPL, Pathirana dismissed Gujarat opener Shubman Gill, trapped lbw with a full ball, in the same style that Malinga dismissed so many batters. Next, he completely deceived Titans’ skipper Hardik Pandya with a slower delivery into the pitch which Pandya had no clue about and top-edged it to mid-off. 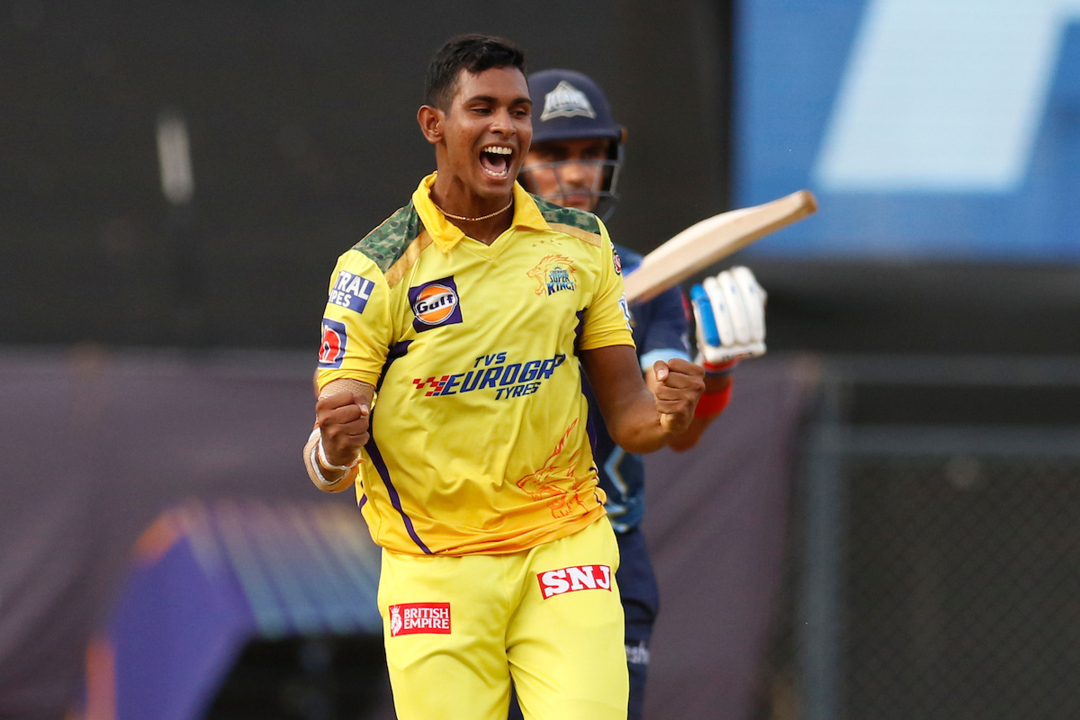 CSK captain MS Dhoni heaped rich praise about the uncapped seamer, saying that his slingy action will make it difficult for the batters to play and hit against.

“I think Pathirana is an excellent death bowler. A bit similar to Malinga. With his action, the margin of error for him is quite big. With a slingy action, he doesn’t get a lot of bounce. He has got that slower one as well,” Dhoni said in the post-match presenatation.

Dhoni indicated that Pathirana and others will get a chance in the last game as well.

“We will try to give guys ample time in the middle. I feel it’s important to give guys who haven’t got a chance to feature in the 11,” the CSK skipper added.

It was a comprehensive win for the Titans who now have assured themselves of a top-two spot and sealed a place in the Qualifier 1. CSK suffered their 9th defeat in 13 matches and were already out of the playoff race.

CSK batsmen could manage a below-par total of 133 runs; none of the top six scored at a strike rate of more than 125. Ruturaj Gaikwad scored 53 runs but those came off 49 balls. Wriddhiman Saha led GT’s chase with a power punch in the powerplay sealing the game in the first six overs after which it was merely a formality.