Sara Tendulkar Shared A Heartfelt Post For Arjun Tendulkar: Mumbai Indians concluded their disappointing IPL 2022 campaign with a victory – only their fourth of the season – over the Delhi Capitals at the Wankhede and for the time in the IPL finished at the bottom place in the points table.

Rohit Sharma and the management tried as many as 22 players from their squad. However, for the second straight season, despite being in the squad for both the years, Arjun Tendulkar didn’t get to a game and is yet to make his IPL debut.

Arjun Tendulkar, who was with MI last season as well, was brought by the five-time champions in the mega-auction for INR 30 lakh. With MI losing their first 8 games and becoming the first team to be eliminated from the playoffs race, it was expected that Arjun, son of the legendary Sachin Tendulkar, may get a game at least. 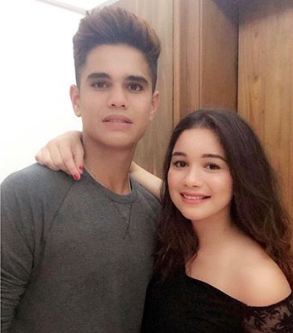 However, MI didn’t make too many changes, trying some other youngsters, and Arjun didn’t get to play his debut IPL game.

Arjun’s sister, Sara Tendulkar, who is a highly-followed personality now, was in the stands for the Delhi Capitals game. She posted an emotional, heartfelt video of her brother walking around with the substitute fielder’s kit on her Instagram story with a song from the popular Bollywood film, ‘Gully Boy’ – Apna Time Aayega (Our time will come). 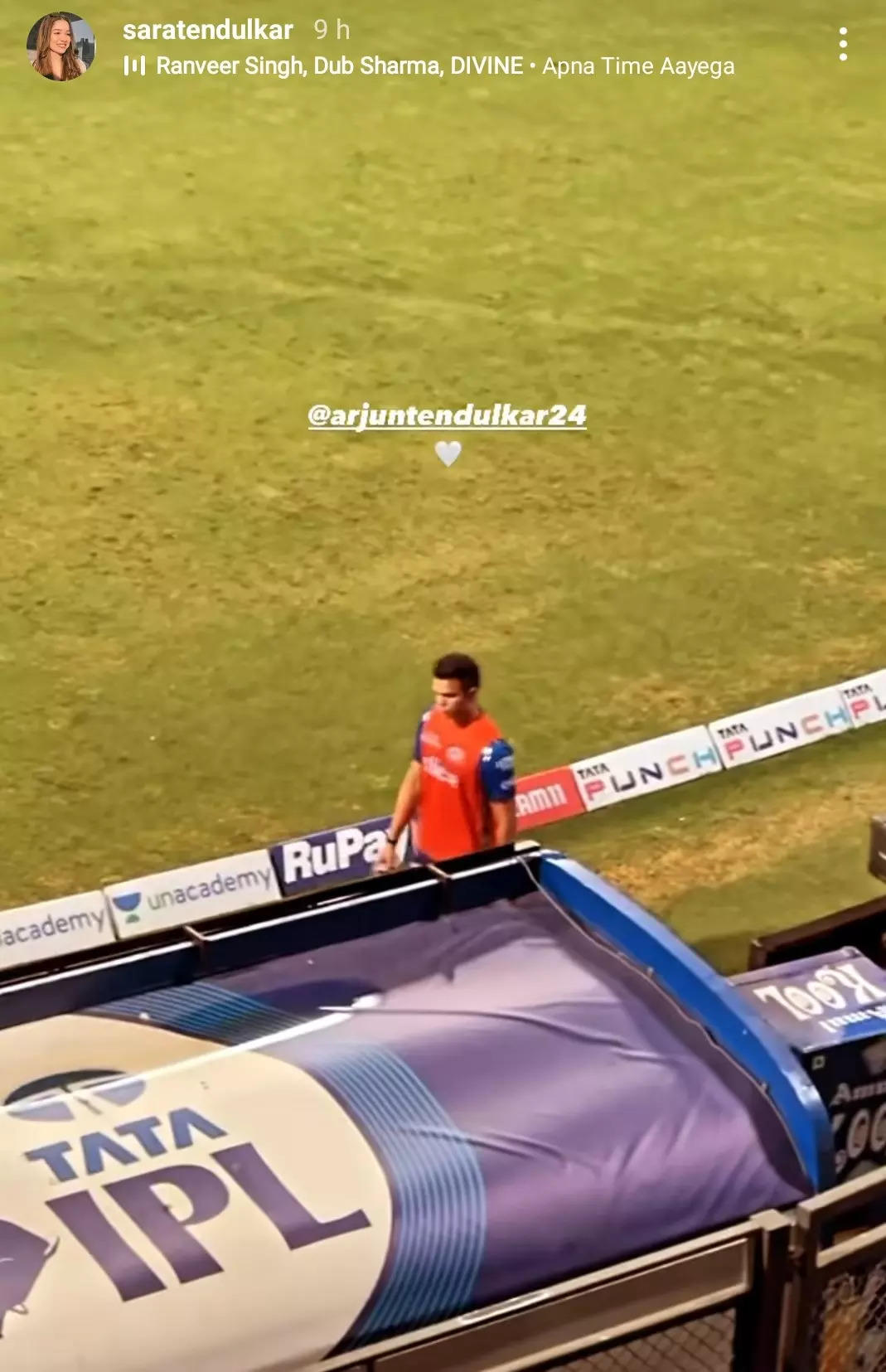 Arjun Tendulkar is a young left-arm seam-bowling all-rounder who has been with MI since 2020, first as a net bowler and then as a player since last year. The 22-year-old recently got his maiden call Mumbai Ranji Trophy call-up but didn’t get to make his Ranji debut.

Arjun played two Syed Mushtaq Ali games last year for Mumbai, picking up 2 wickets and going at an expensive economy of 9.57. He has also featured for the Marylebone Cricket Club Young Cricketers side in the Second Eleven Twenty20 tournament in Coggeshall, Essex.