Shoaib Akhtar Made A Big Statement On MS Dhoni’s Future With CSK: MS Dhoni, the legendary captain might have reached the twilight phase of his cricketing career however he is still hitting the ball hard and long in the ongoing 2022 edition of the Indian Premier League.

MS Dhoni had started the ongoing season of the IPL as a keeper-batter, handing over the captaincy duties of CSK to Ravindra Jadeja. However, with CSK struggling to find their mojo under Jadeja’s captaincy, MS Dhoni was asked to return as the CSK captain.

Dhoni still remains one of the smartest brains and is still proving to be a valuable asset to the yellow-army, there have been questions regarding his future with Chennai Super Kings. Several cricketers and experts have been giving their opinions on the matter and many feel that the legendary cricketer should continue playing in IPL for one or more seasons.

Joining the debate, former Pakistani cricketer Shoaib Akhtar has also echoed the thoughts of Dhoni fans as he believes that MSD will play another season before hanging his boots. He also heaped praises on him, by saying:

“He is MS Dhoni. Can’t really predict what he does. He can do any odd stuff. He is known for doing that. He’s a great guy. We all love him and respect him. Personally, though, I reckon he will play another season before he calls it a day. Or again, he might be part of the management,”

He added: “Franchises need to stay looking beyond players like Dhoni and Kohli. Of course, there is the star factor and emotional bonding with the two big names. But this is a cruel world. Teams need to look ahead and explore options,” 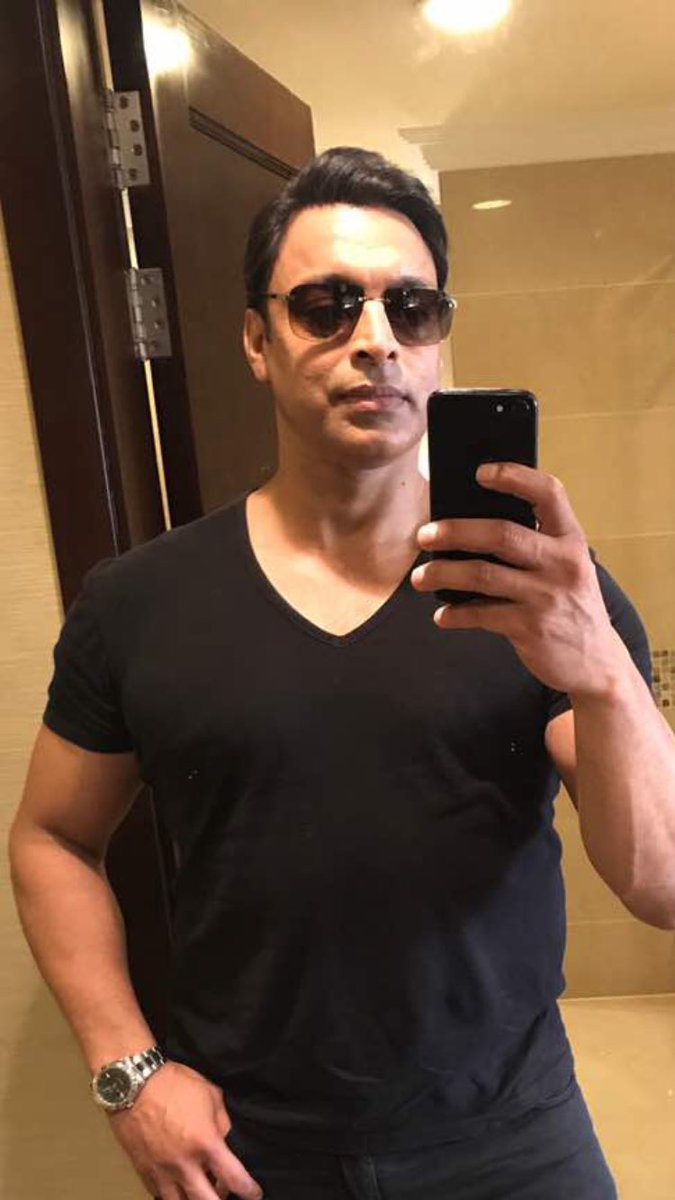 Further, he also talked about CSK’s campaign in the ongoing season, where the hopes of the team for making it to the play-offs are hanging on a thread. He said:

“Since the IPL started, Chennai have rarely been knocked out early. They make an impression almost every season. But there are too many cooks in the kitchen for CSK this time. They need time to regroup. It’s too late this season. They have to come back next year with some clear thinking and a clear mind. You win matches off the field, in the dressing room. On the field, you only put up performances,”

IPL 2022: Mumbai Indians Is Getting Trolled Left, Right And Center On Twitter

When Rashid Khan Won Millions Of His Hearts With A Tweet