Former India batsman Suresh Raina has said that Lucknow Super Giants captain and opener KL Rahul is in the “best mindset” and in the “best phase of his career” and explained how Rahul smartly toys with the bowlers’ minds.

Rahul has been a run-machine in the IPL for the past few years; for the fifth consecutive season, the right-handed opener has recorded over 450 runs and there are still plenty of games to go. 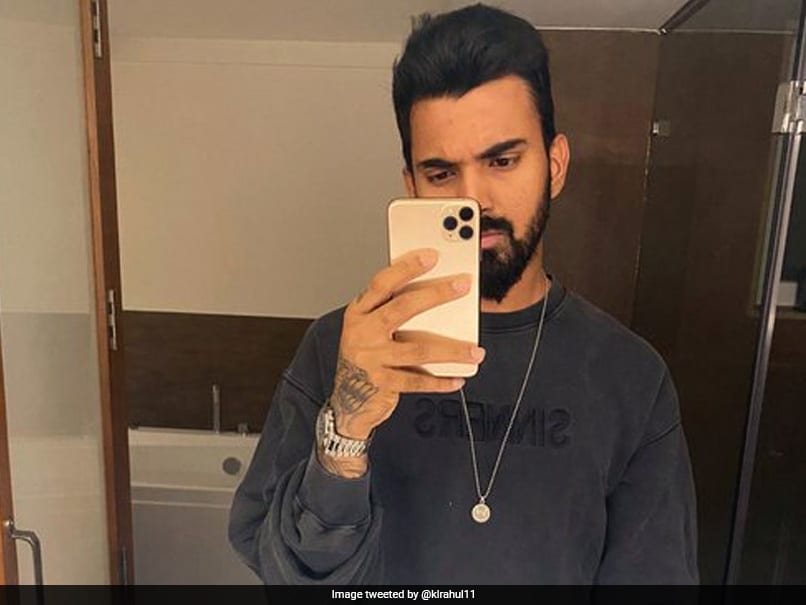 At the moment, Rahul is the second-leading run-scorer in IPL 2022, scoring 451 runs in 10 innings at an average of 56.38 and a strike rate of 145.01. The LSG captain has slammed two centuries – both against the Mumbai Indians – and a couple of half-centuries.

Sharing his observations, Suresh Raina said that Rahul has been more innovative this season than in the previous ones, and hence has been shrewdly able to force the bowlers into bowling in his strong zones.

“KL (Rahul) is in the best mindset right now, he’s batting with a very positive mindset. He plays some amazing shots which prove that he is in the best phase of his career. He is trying a few new things as well this season (in his batting). He plays with the minds of the bowlers and traps them. He forces the bowlers to bowl in the areas which are his strong zones and constructs his innings accordingly. It is really commendable to see him bat like this,” Raina said while speaking to Star Sports.

Adding on to Raina’s views, former India batsman Mohammed Kaif elucidated that Rahul has been restraining himself from playing aggressive shots at the start of his knock, ensuring he plays  deep into the innings

“KL Rahul is trying to play captaincy innings this year. He can be aggressive from the word go and he’s capable of starting his innings with a six but he is curbing his instincts in order to play long and impactful knocks.

“He has all the shots in his arsenal, he can play sweep shots, he can pull shots, and he plays those cut shots brilliantly but the reason why he’s taking his time into the middle is to prolong his innings. He can take risks as there are many good batsmen in his team but he’s looking to bat with responsibility and lead his side from the front,” Kaif added.

IPL 2022: 5 Low Price Players Who Have Performed Well So Far