Despite going through a terrible IPL season with the bat, former Royal Challengers Bangalore skipper Virat Kohli insisted that he’s in the “happiest phase of my life” and that his personal “sense of the identity” is largely different from the one believed by the world.

Ahead of the RCB’s last league stage game, which is virtually a do-or-die contest given their poor NRR, Virat Kohli went all philosophical when asked about his mindset during this rough professional phase when he asserted that he’s valuing himself and tending to his well-being “way more I would have in the past”.

“My experiences are sacred to me. Whatever I have experienced in this phase or in the past as well, one thing I can vouch for is that I have never valued myself more as a person. Because I’m experiencing now that there is a big sense of the identity that’s created by the world for you, which is far more different and so far away from the reality of you as a human being,” Kohli told Star Sports.

“So, what I’m experiencing now is that I am valuing myself and I care for my own well-being way more I would have in the past. I’m actually in the happiest phase of my life. I am not finding any self-worth or value in what I do on the field. I’m way past that phase. This is a phase of evolution for me.”

Who says the work can stop? pic.twitter.com/nBWxrKoucD

Kohli has scored 236 runs in 13 innings at an average of 19 – six other RCB batters have a better average this season than Kohli – and his strike rate of 113 has received plenty of criticism. He’s bagged three golden ducks and a total of 8 scores of less than 15 in 13 outings.

Coming to his game, Kohli stressed that his drive and hunger to play the game and perform for his side continue to flare up. He also said that the day his “drive goes away” he will hang up his boots.

“Not to say that I don’t have the same drive, my drive will never die down. The day my drive goes away, I’ll not be playing this game. But to understand that somethings are not controllable, the only controllable you have are things that you can work towards, which is working hard on the field and in life as well and from that point of view, I feel that I am in the most balanced space that I have ever been and I am happy with who I am and how I am leading my life,” Virat Kohli said. 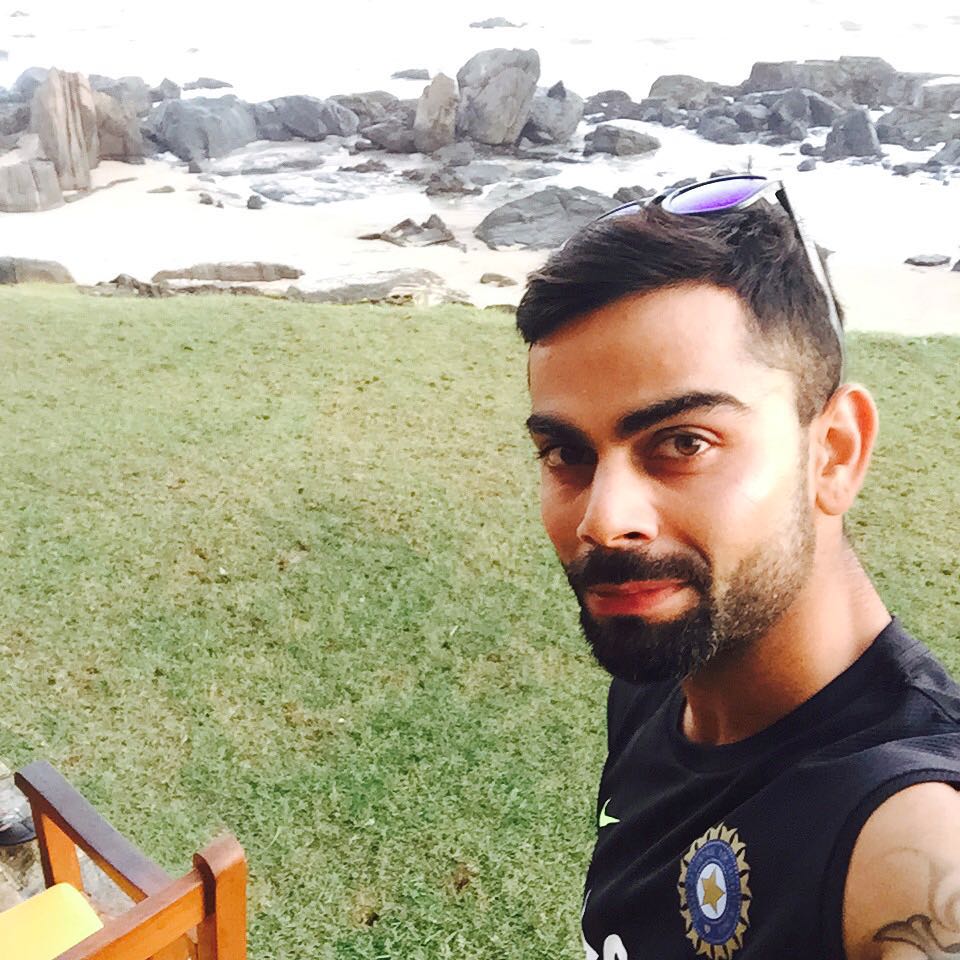 The 33-year-old also conceded that he hasn’t been up the level of his own expectations and has been left disappointed for not contributing to the team’s cause as much as he would have liked to.

“I am not finding any source of encouragement or disappointment by what happens on the field. So, this has not been about myself, this is about the fact that I have not contributed to my team’s cause as much as I would have wanted to or I pride myself to, and that is something that always disappoints me, not what I do as an individual. It’s because I don’t want to let my team down,” Kohli concluded.