Mitchell Marsh has been in the form of his life since last year when he was promoted to number 3 in Australia’s T20I eleven.

A thunderous performance in the T20 World Cup final, where he bagged the Man of the Match vs New Zealand, followed by a scintillating Big Bash League season got him a hefty 6.50 Cr contract with the Delhi Capitals at the mega-auction, head coach Ricky Ponting showing his faith in his compatriot despite knowing his injury struggles around the IPL time in recent years.

His record in the IPL before this season wasn’t really inspiring- a highest score of 38 in 21 matches, average of 17 and strike rate of 114.

He started off this campaign on a disappointing note as well – 14 runs from 24 balls vs RCB in a game which DC lost by 16 runs. 13 off 7 vs KKR wasn’t getting him any plaudits either.

Then came the turnaround game vs LSG when he cracked 37 from 20 balls albeit in a losing cause but that showed that Marsh has got his touch in the IPL, which was on full flow vs Rajasthan Royals in DC’s chase of 161 as the lanky Australian smashed 89 runs from 52 balls, thumping down 5 fours and 7 sixes.

He had, however, once again started slowly scoring just 4 runs off 12 balls; this was also influenced by DC losing opener KS Bharat for a duck. Marsh and Warner decided to survive the new ball burst from Boult and Prasidh Krishna; Marsh was even lucky when Samson didn’t review an lbw appeal as he should have been out on review.

But once he middle a six off R Ashwin there was no stopping Mitchell Marsh. While Warner played the supporting role, Marsh took the chase head-on after his first maximum, plundering runs across the park, sizing down even RR’s trump card Yuzvendra Chahal, especially taking a heavy toll on the leg side fence.

Marsh’s sizzling knock put the chase in DC’s pocket and kept them alive in the playoff race. 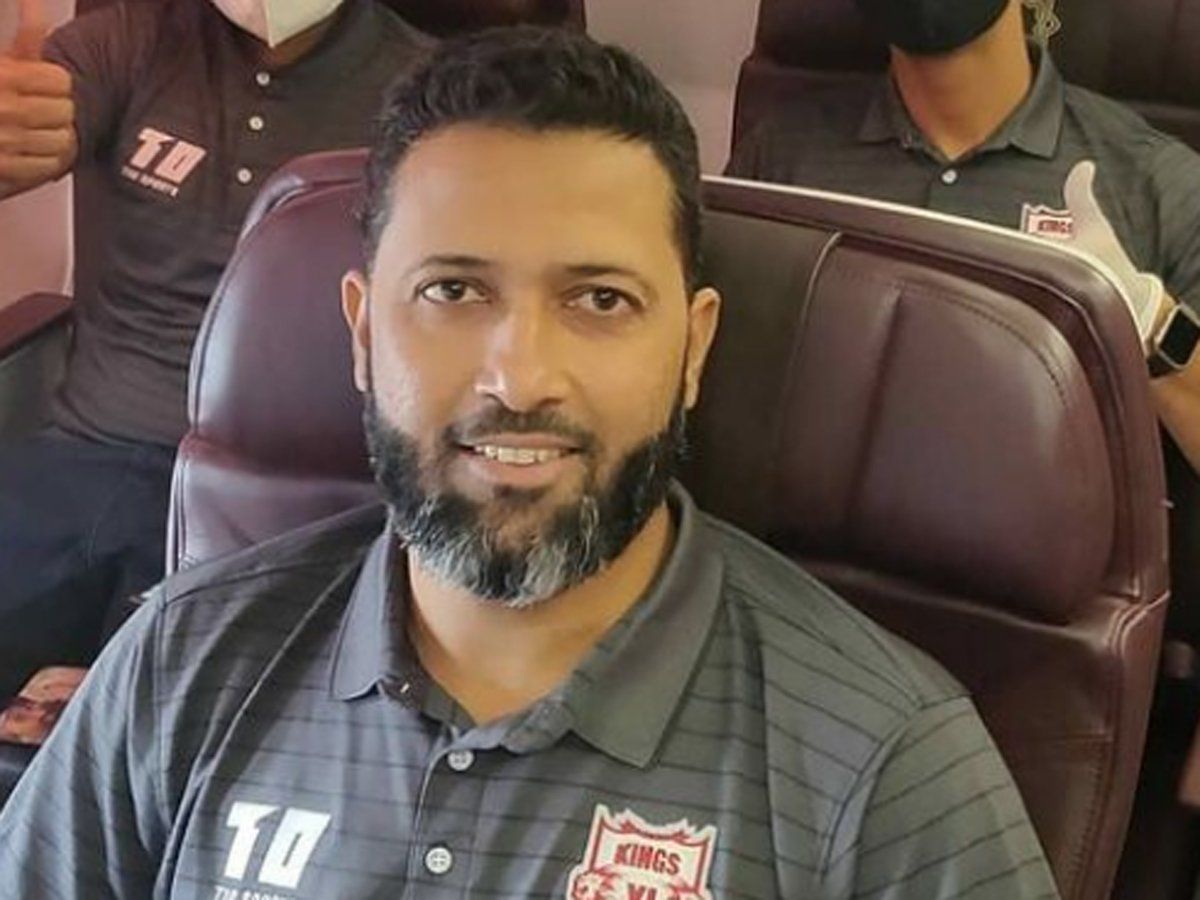 Former India opener Wasim Jaffer had a special tweet for Mitchell Marsh’s knock which started slowly but picked up the speed as he completed the chase.

Also Read: Will Virat Kohli Be Rested For The T20I Series Against SA?